Actress Leslie Mann has long been a fan favorite for her often quirky, sometimes sassy, and always charming comedic characters in film and television. The 49-year-old star recently appeared on The Tonight Show and sat down to talk about her family with host Jimmy Fallon. 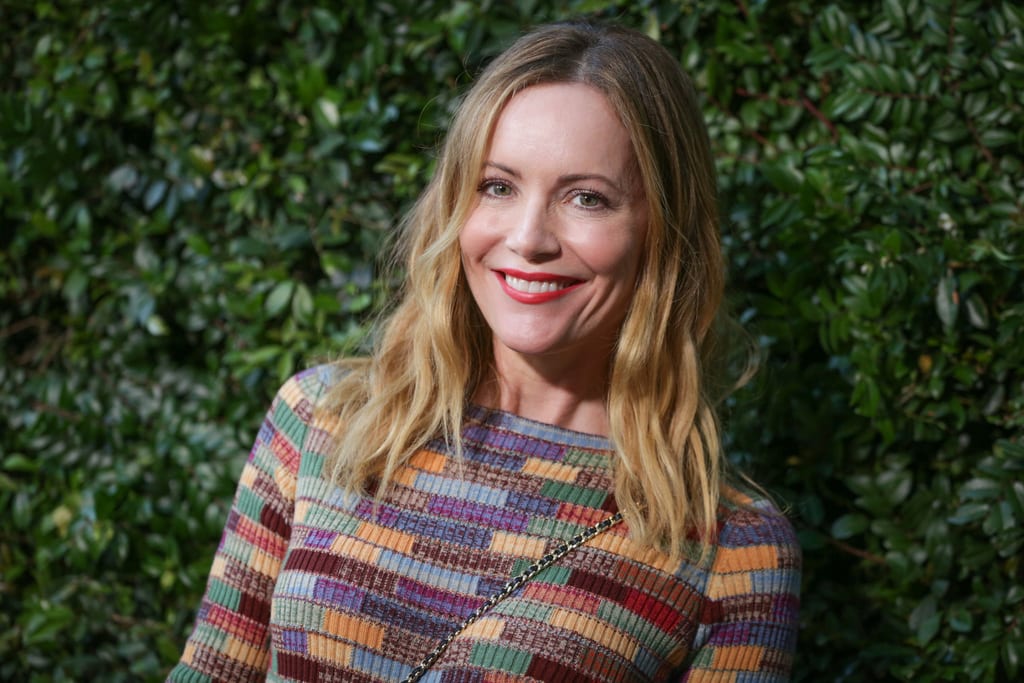 During the interview, Mann gave her older daughter Maude, 24, a sweet shout-out for her awesome role in the hit HBO series Euphoria. She also commended her other daughter Iris, 19, for her role in The Bubble.

When talking about her daughters, which she shares with her ex-husband Judd Apatow, Mann excitedly said that they were able to raise “good girls,” and surprisingly, they “didn’t ruin them.” She elaborated that, as a parent, you feel a lot of pressure to raise your children right and let them grow into good people. Of course, she doesn’t “want to jinx it,” but she’s really proud that her girls are “good, kind-hearted people.” 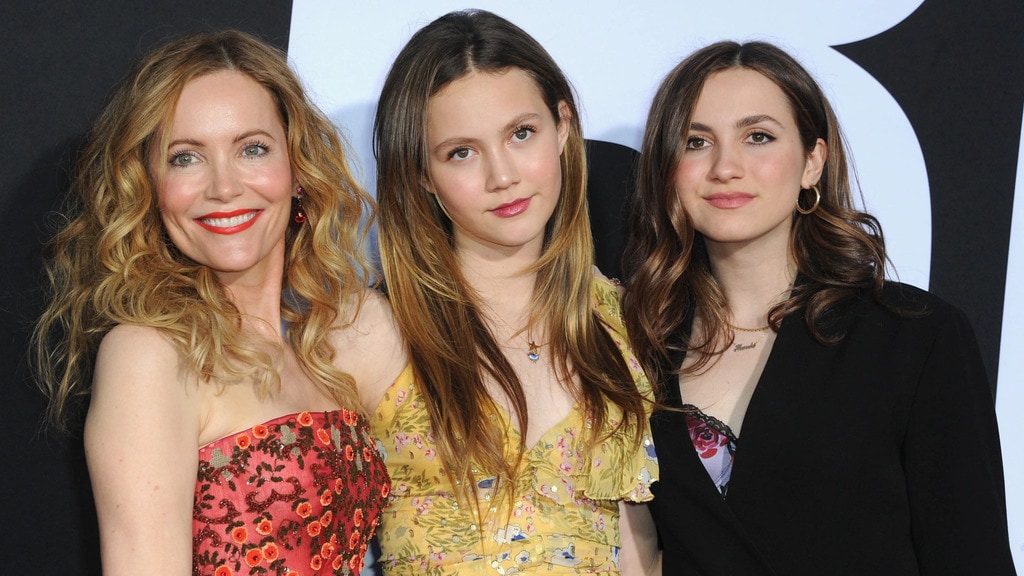 Starring Together In Movies

Both Leslie Mann and Judd Apatow have previously boasted about their daughters’ acting careers. In fact, Iris recently starred in The Bubble alongside her famous mother. What’s more interesting is that the entire film was a family affair because it was directed by her equally famous father, Judd Apatow.

Meanwhile, their older daughter Maude has been making waves with her role as Lexi Howard in Euphoria. Apatow recently shared how emotional it was for him to see his grown daughter in such an emotionally intense series. 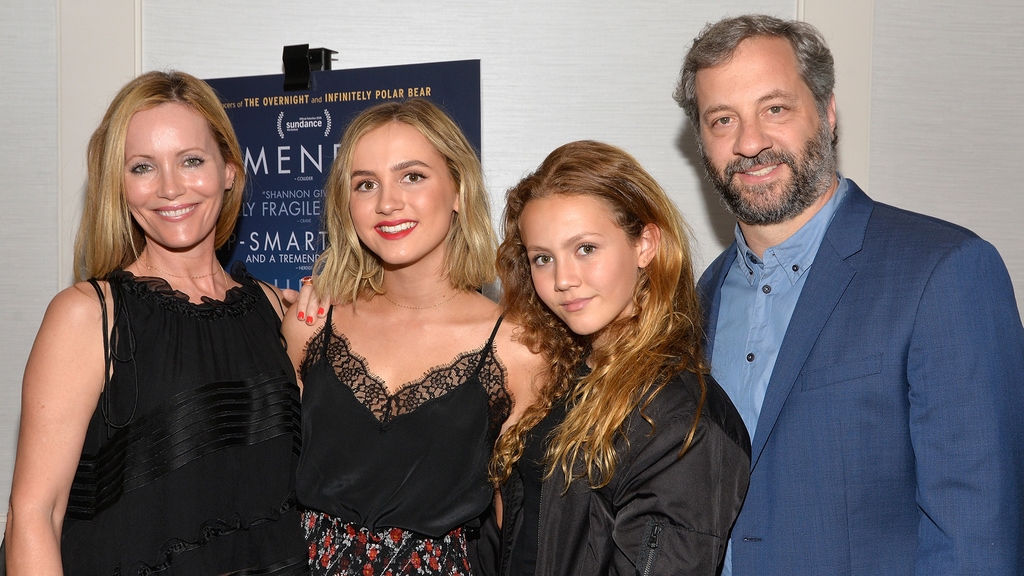 Both Iris and Maude have previously worked with their dad on some of his productions, including comedies like This Is 40 and Knocked Up, where Leslie Mann was in the main roles. In many scenes when they were younger, Apatow said that he’d just give them a key phrase and let the camera roll. “I don’t think they knew there was a camera rolling!” Years later, his daughters confirmed it.

The Perfect Summer Camp Care Package for Pre-Teens and Teens

Sending children to summer camp is great as it allows them to make new friends, change their ...

Many people like to be active throughout the entire day and use caffeine to supposedly fuel their ...