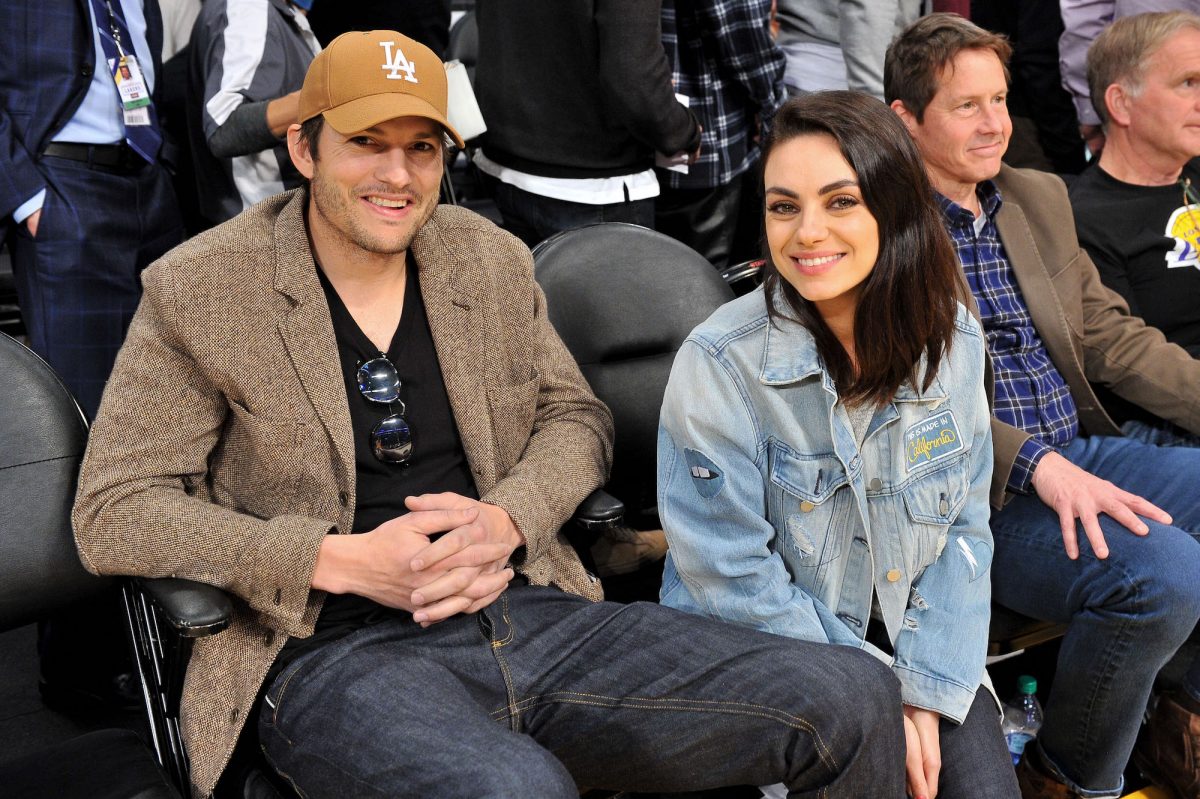 Mila Kunis and Ashton Kutcher have long had couple goals, but it seems they now may even be parent goals… to some. The celebrity couple recently shared their familial bathing habits, and some Twitter users found them hilarious.

Mila Kunis and Ashton Kutcher on Bathing Their Kids

The famous actors were guests on another famous actor’s podcast, namely, Dax Shepard’s Armchair Expert. During the episode, Shepard picked up the topic of parenting, and somehow the subtopic of bathing came along. Kunis and Kutcher were quick to offer their golden rule: “if you can see dirt on them, clean them.” Otherwise, it’s just pointless, said Kutcher, and a wave of memes started flooding Twitter and other social media networks. 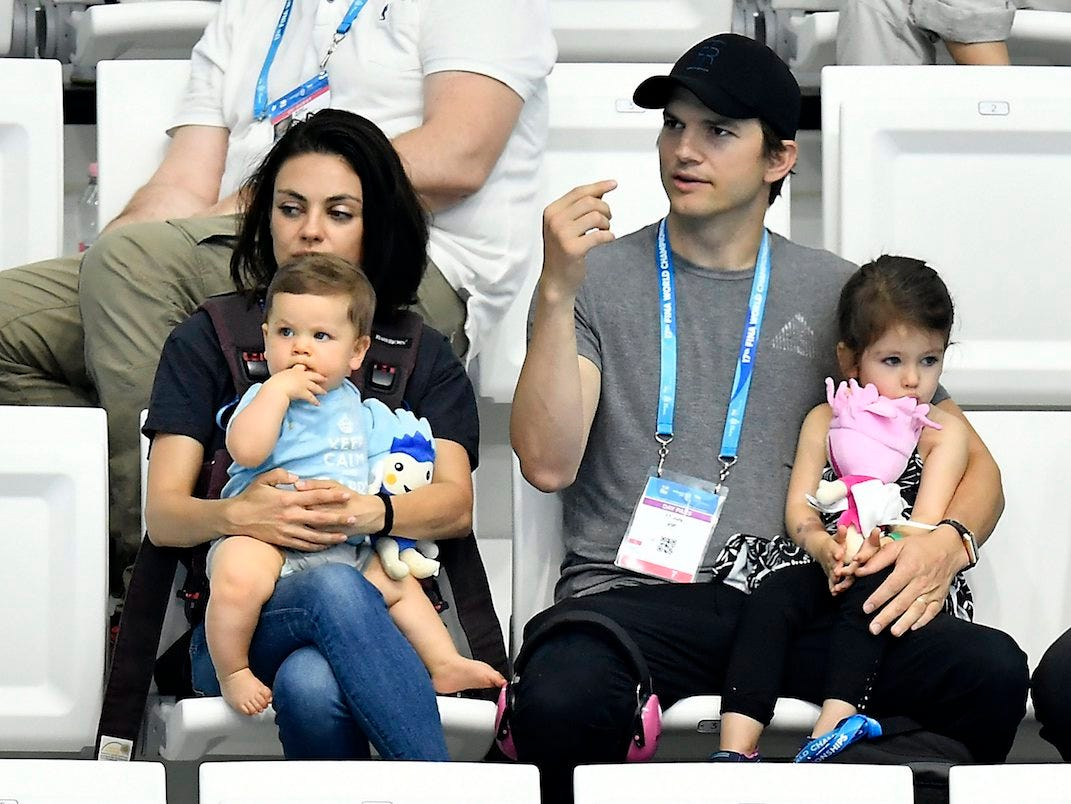 Kristen Bell’s husband shared a similar stance on bathing. Dax went on to explain how he’s been trying to convince Monica Padman, his co-host, that it’s not necessary to soap her entire body each day. Overbathing can actually reduce the natural oils of the body, thus harming one’s health. Mila agreed with the sentiment, sharing that her lax approach to showering came from growing up without hot water. That naturally controls how often you bathe, she said.

As it usually happens when a famous person shares an unpopular opinion, things get fun on social media. Twitter users had a blast cracking jokes about how Mila Kunis and Ashton Kutcher handle their kids’ showering routine by coming up with creative memes of their shower-less family. 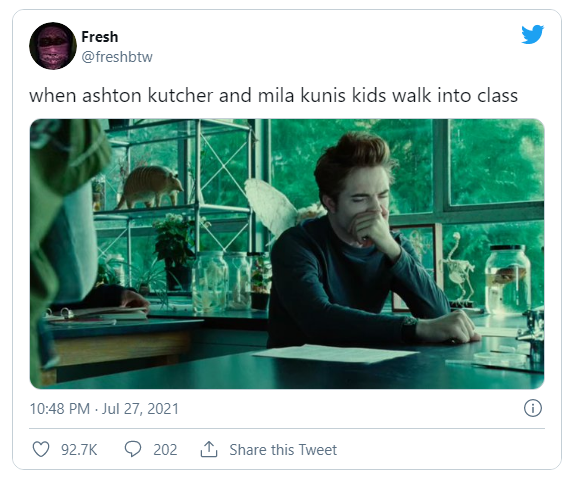 Kunis went on to share that she wasn’t the type of parent to bathe her newborns, but now that her kids are growing up, they do get bathed more often. Both Mila and Ashton said that they pay special attention to their faces and wash them daily, especially Mila, who struggled with acne for most of her life before giving birth.

Ever since it came around, TikTok has dominated social media and fashion trends. It has also been ...

Don't be concerned if the rain has kept your family cooped up inside. If you have toddlers at home, ...

Matcha is a finely ground powder of green tea leaves. It’s rich in antioxidants and can help with ...