Many people grew up believing that a good body is a thin body. The concept of being skinny instead of physically and mentally healthy is known as diet culture. It is a pervasive viewpoint that many are unwittingly promoting in the five ways explained in this post. 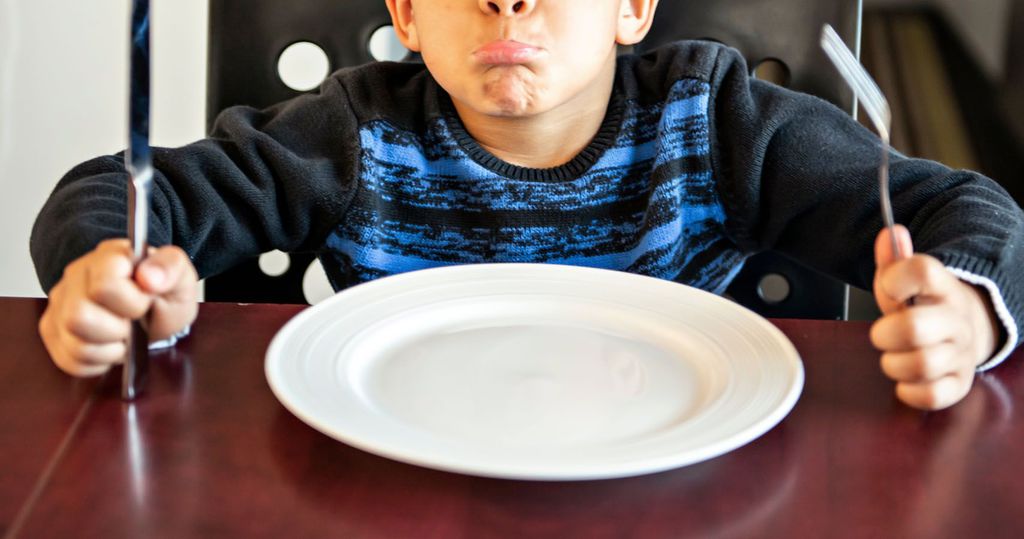 Many parents believe that serving small-sized portions is good for their children. Furthermore, they tend to deny their kids seconds on the notion that their children have had enough and must be full. Kids have the innate ability to monitor their appetite, meaning they can perfectly judge whether they need more food or not. Instead of refusing seconds, parents should indulge them without judgment. 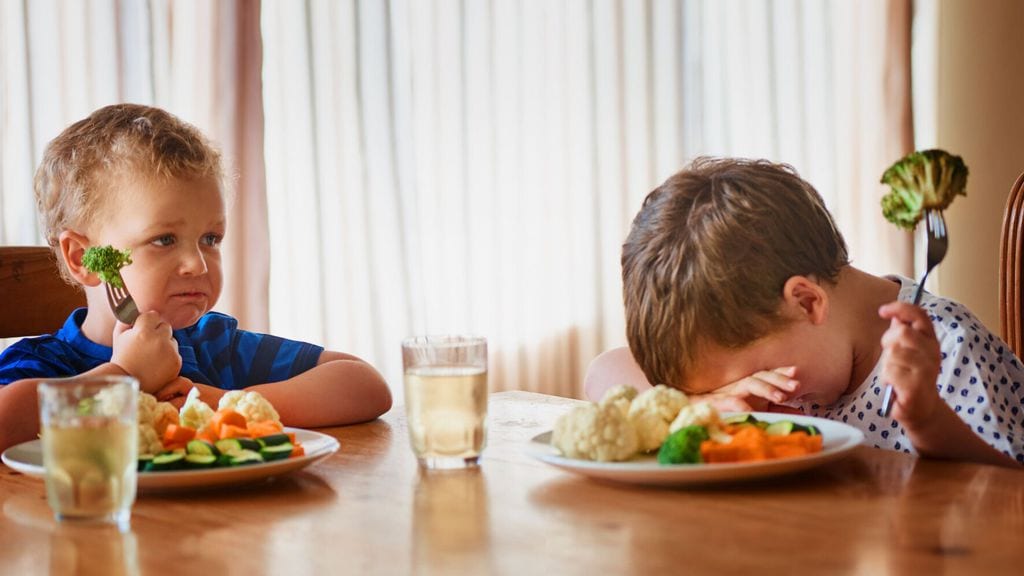 Diet culture dictates that people shouldn’t purchase salty, sweet, or high-fat foods since they aren’t compatible with clean eating goals. Parents who believe that being thin is having a good body tend to automatically refuse to give their children treats. A better approach would be to allow kids to pick a few foods that interest them so that they can try them and determine whether they like them or not. An occasional treat won’t harm an otherwise balanced diet, and will surely make candy, chocolate, etc, less desirable as they won’t be restricted. 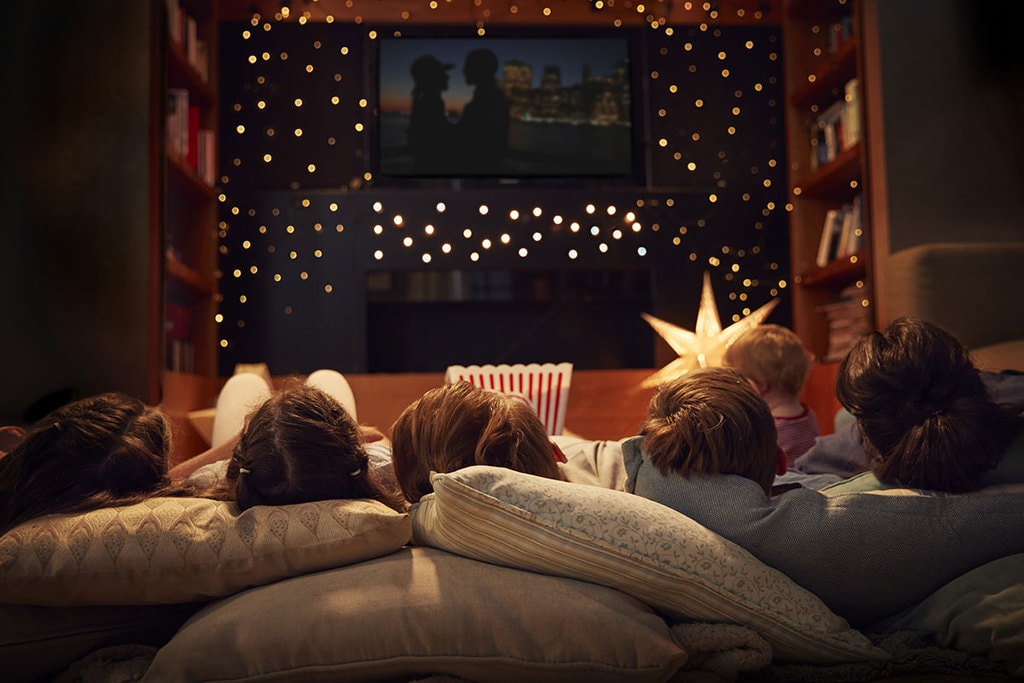 Numerous television shows and movies make fun of overweight people by depicting them as lazy, slow, gluttonous, and ugly. People who find these narratives funny and compare characters with people they know are complicit in shaming and bullying someone based on their weight. This teaches kids that fat-shaming is perfectly acceptable. An effective way to negate the impact of such productions is to celebrate the internal qualities of the characters. Kids need to understand that beauty comes in all shapes and sizes, and that looks are secondary to one’s ability to be kind, brave, adventurous, and loyal. Weight isn’t a measure that people should be judged by.

4. Using Food as a Reward for Exercising 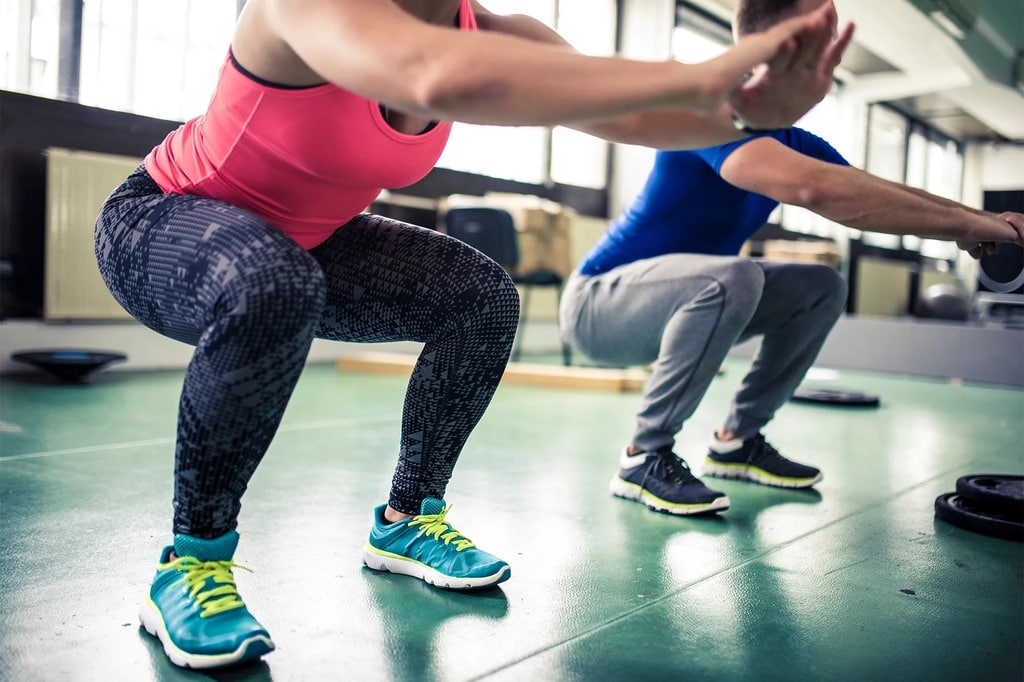 Exercising is a huge part of diet culture as it is used to “work off” the consumed food. To make things worse, some people use exercise to “earn” their next meal, meaning they aren’t allowed to eat anything until they burn the calories that they will intake. Children should be raised to see exercising as something fun that will make them strong, healthy, and happy. Not something that will “win” them their next meal.

5. Keeping a Diet at a Festive Event 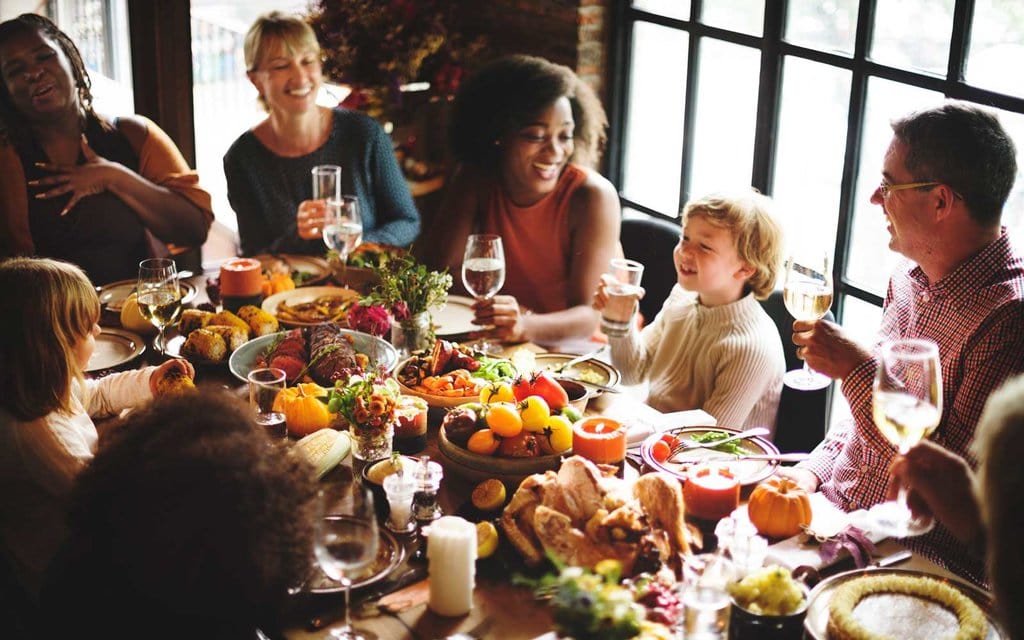 Having a healthy and balanced diet is great but parents should know when to make exceptions, and special events are among them. Having a slice of cake shouldn’t be considered something bad. Children should grow up enjoying festivities without worrying about what they’re eating.

Raising awareness about healthy eating and keeping a strong, growing body is one thing, but becoming obsessed over food and weight is another. Parents should focus on the former instead of the latter.

October is the perfect time to think of delicious pumpkin spice recipes! If you want a delicious ...

People have spent the previous two years ruminating in front of the mirror in an attempt to ...

June is Pride Month which means that it’s time to celebrate. Young adults can get a headstart on ...