A couple from Tennessee recently welcomed their first son via surrogate, just three days before the wife gave birth to their daughter. The new lucky parents had four years of struggle to get to this point where they have not just one, but two wonderful babies. This beautiful and unique story deserves to be told! 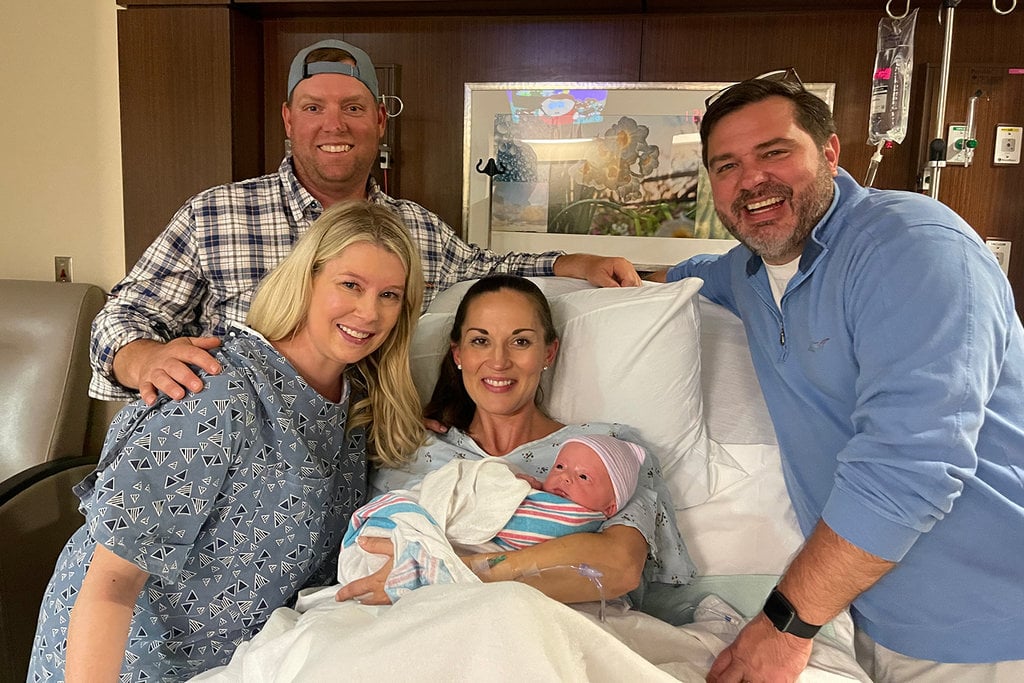 First Child Was Born Via Surrogate

Clay and Meredith “Bo” McCord welcomed their son, James Wakefield McCord, with the help of a surrogate mother at the beginning of May. Prior to making the decision to use a surrogate to fulfill their dream of starting a family, the couple had been through three miscarriages and a few IVF procedures, all of which have failed. Their struggles led them to ask their friend Katie Morse if she would want to carry their child for them, as they knew she has done it before for other couples.

Katie said that Bo reached out to her when she was in the midst of her second surrogacy. She knew even before she was asked that she would love to help another couple make their dream come true. She said that she and her husband were blessed with beautiful children and she could not decline the request of another woman who wanted children as badly as she did. 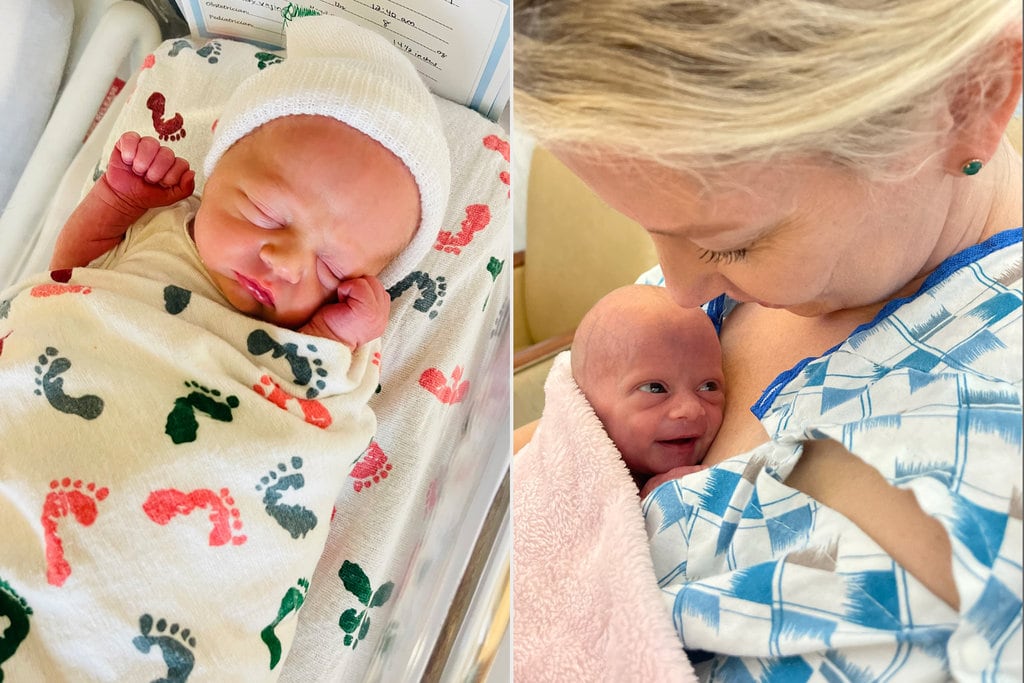 Then Something Unexpected Happened

Bo found out that she is also pregnant, alongside their surrogate! Katie commented on that saying that the previous time she was a surrogate, the mother also got pregnant around the same time. She mentioned that probably it happens once the stress of not being able to conceive is lifted. And even though initially they didn’t know which baby would arrive first, Katie was sure she would go into labor a bit earlier, and this is exactly what happened.

Everyone was crying in the delivery room when James was born. The new parents commented that it was such an incredible experience and having their daughter Mary Clark McCord just three short days later was an even more emotional experience.

pc1iq95yzeh8dz1axj3w6meyivwprum7 Magnesium is one of the most important minerals with numerous ...

Recognizing Toxic Productivity and Finding Ways to Break the Cycle

Most people with jobs have likely found themselves working to the point of excessive stress and ...