A dad has gone viral on TikTok by showing the differences between parenting during every decade since the ’50s. The dad’s name is Kevin Laferriere, and he is one half of The Dumb Dads duo. Recently, he has shared a video highlighting the different ways dads did parenting in each decade. It cleverly shows how the dad’s role has shifted. 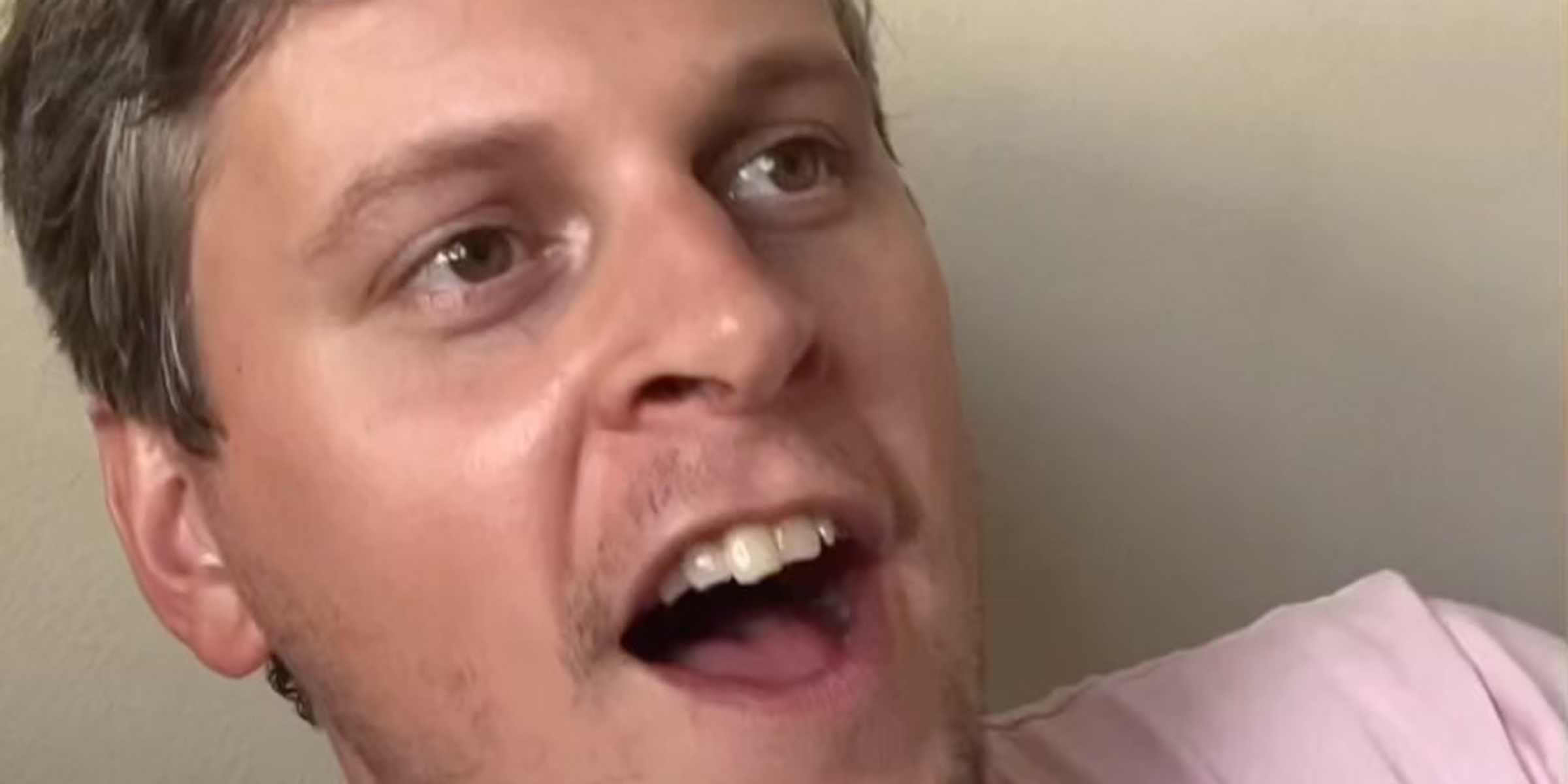 The video starts in the ’50s with a black and white filter. The dad asks to help his kids with their homework while holding a drink, explains how he makes over four thousand a year, and has a hard time recognizing the kid from all the others he has. Next is dad parenting in the ’80s. Here, the filter changes to remind the viewers of VHS and an old camcorder. The dad is watching sports on the TV while holding a drink in a comfortable holder. The picture on the TV isn’t clear, and he yells to his son to go on the roof and move the antenna.

The video then jumps to the ’90s and shows the more relaxed way parenting was done back then. The dad rushes into the house and tells the kids there are leftovers in the fridge for food as he leaves for someplace. He adds that he’ll see them tomorrow and runs right back out the door, reminding his kids to do their homework. 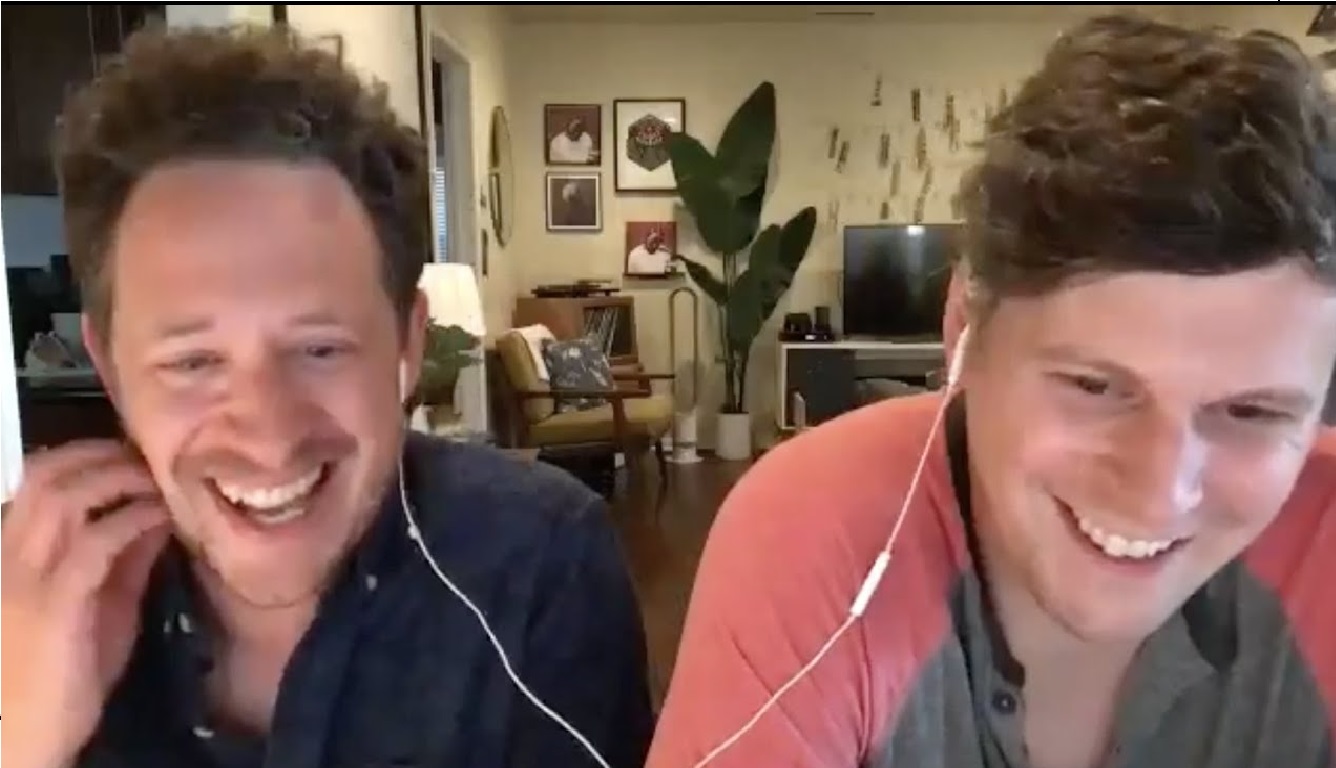 The final clip on the viral TikTok video is about parenting today. It shows a dad sitting in the house and talking to his kids about consequences and punishment. The dad explains how he would give his kids a consequence instead of a punishment and remarks that he doesn’t know the difference between the two. He clarifies that it is supposed to teach them something, but he doesn’t know what. In the end, the dad asks the kids to pick up their toys.

The video resonated well with the fans who follow the two funny dads. It now has well over 130,000 views on Tik Tok and hundreds of comments of other parents talking about how parenting is now very different than it was for their parents.

Just because your favorite dresser has lost its shiny finish or your beloved garden furniture has ...

Start Anything With These Four Expert-Approved Motivation Strategies

When’s the ideal time to start doing something good for you? No, it’s not tomorrow! It’s about ...

Everyone needs and deserves a bit of rest and relaxation after a long and stressful day. What ...