It’s been a long six years since Adele graced our earbuds with new music, and our waiting time is finally coming to an end. The talented singer will be celebrating the release of her upcoming fourth album, 30, in style, and fans cannot wait. This November 14, tune in for a two-hour primetime special on CBS. The much-anticipated Adele One Night Only will air from 8:30 PM till 10:30 PM ET and fans can also stream live and on-demand on Paramount+.

A Spectacular Show From Adele 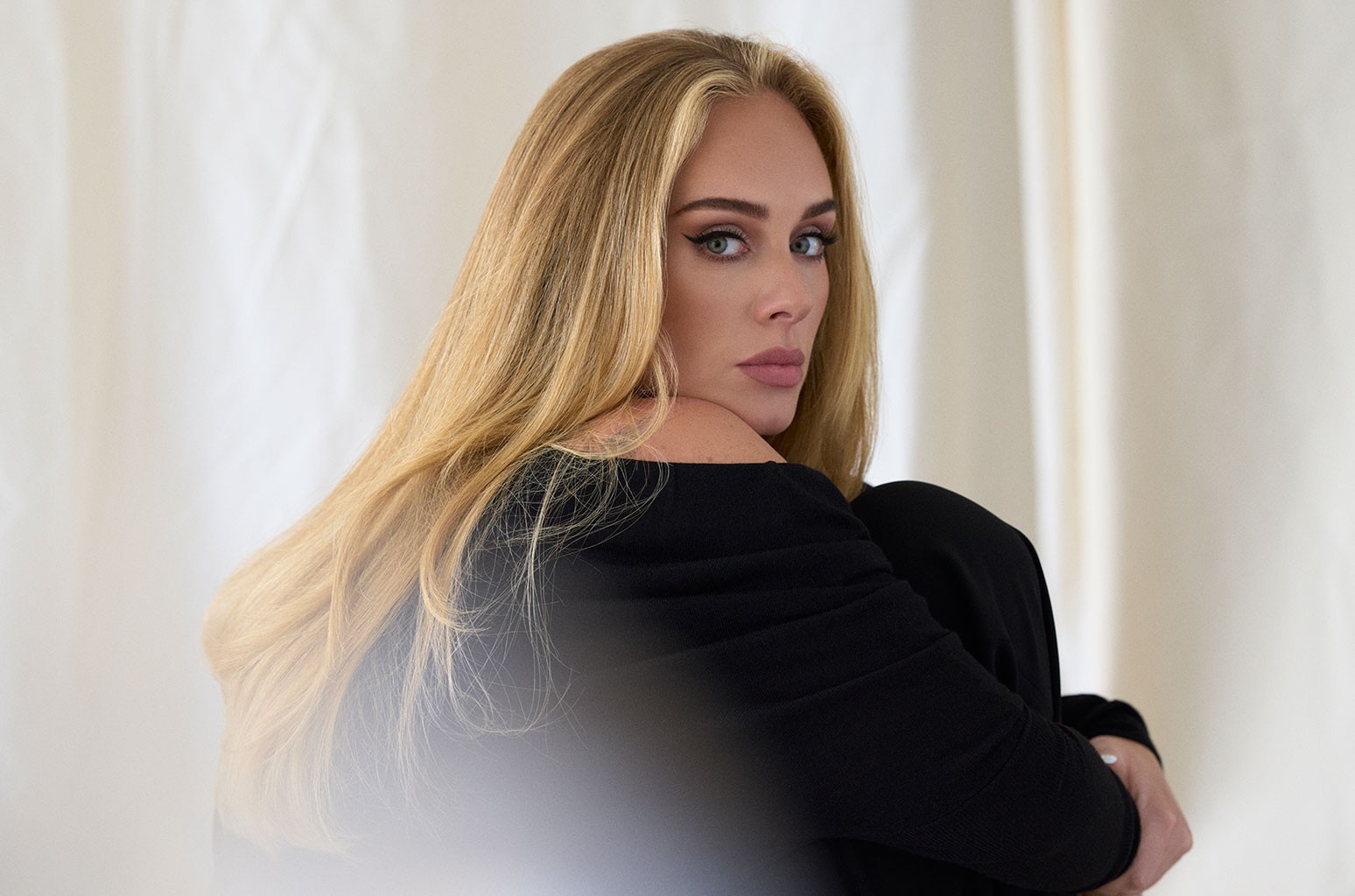 Based on the official announcement, the two-hour special is set to include the singer performing some of her best hits, as well as never-before-heard songs. That’s not all, however. Adele One Night Only will also feature an exclusive interview with none other than Oprah Winfrey in her now-famous rose garden. This will mark Adele’s very first televised chat in years. She will discuss her new album, the stories behind her upcoming songs, weight loss, life after divorce, and raising her son.

Back in mid-October, the singer released the first single from her fourth album, a beautiful piano ballad titled “Easy on Me.” Fans were absolutely blown away, and the song had thousands of downloads in its first few hours. The next day, we were treated with a second single, “Easy,” and the anticipation just kept growing. One thing is clear — 30 is a rollercoaster of emotions backed by Adele’s incredibly touching vocals and lyrics. The album is bound to be a success, and we can’t wait to see what’s in store for the talented singer.

A New Start for Adele 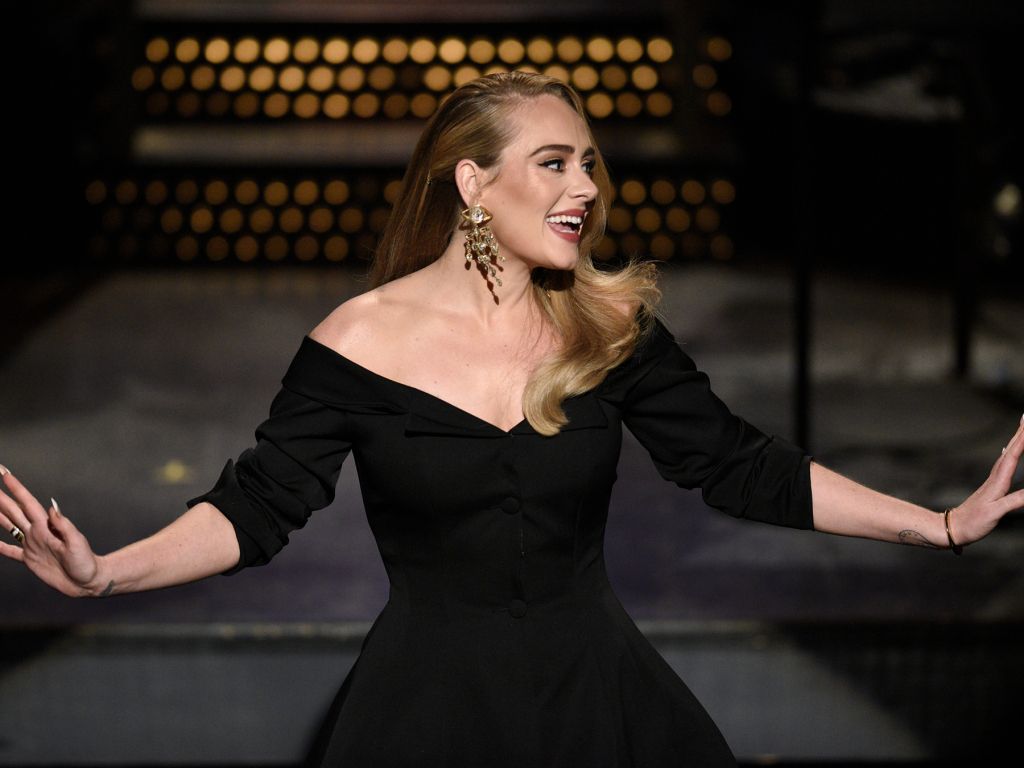 Back in October of 2020, Adele made her first public appearance in a long time by hosting Saturday Night Live. Fans were shocked to see her incredible weight loss transformation as well as hear her sing in a sketch after her vocal surgery. If anything, she looks happier than ever, and fans are hoping to see (and hear) more of her in the future.

The color of your entrance door should not be an afterthought. It is, after all, the first thing ...

Whether you’re vegan, vegetarian, or love your meals with a side of bacon, you can’t deny that some ...

If you have an Instant Pot, the sky’s the limit. It lets you cut down standard cooking times, and ...