Ariana Grande might have tried hiding it for some time, but the cat’s out of the bag. The rumors are that she has her own makeup line coming out soon. The 28-year-old pop star has a huge fan base, and fans have discovered some clues they think might be hinting at an upcoming deal.

Is Ariana Grande Creating Her Own Makeup Line? 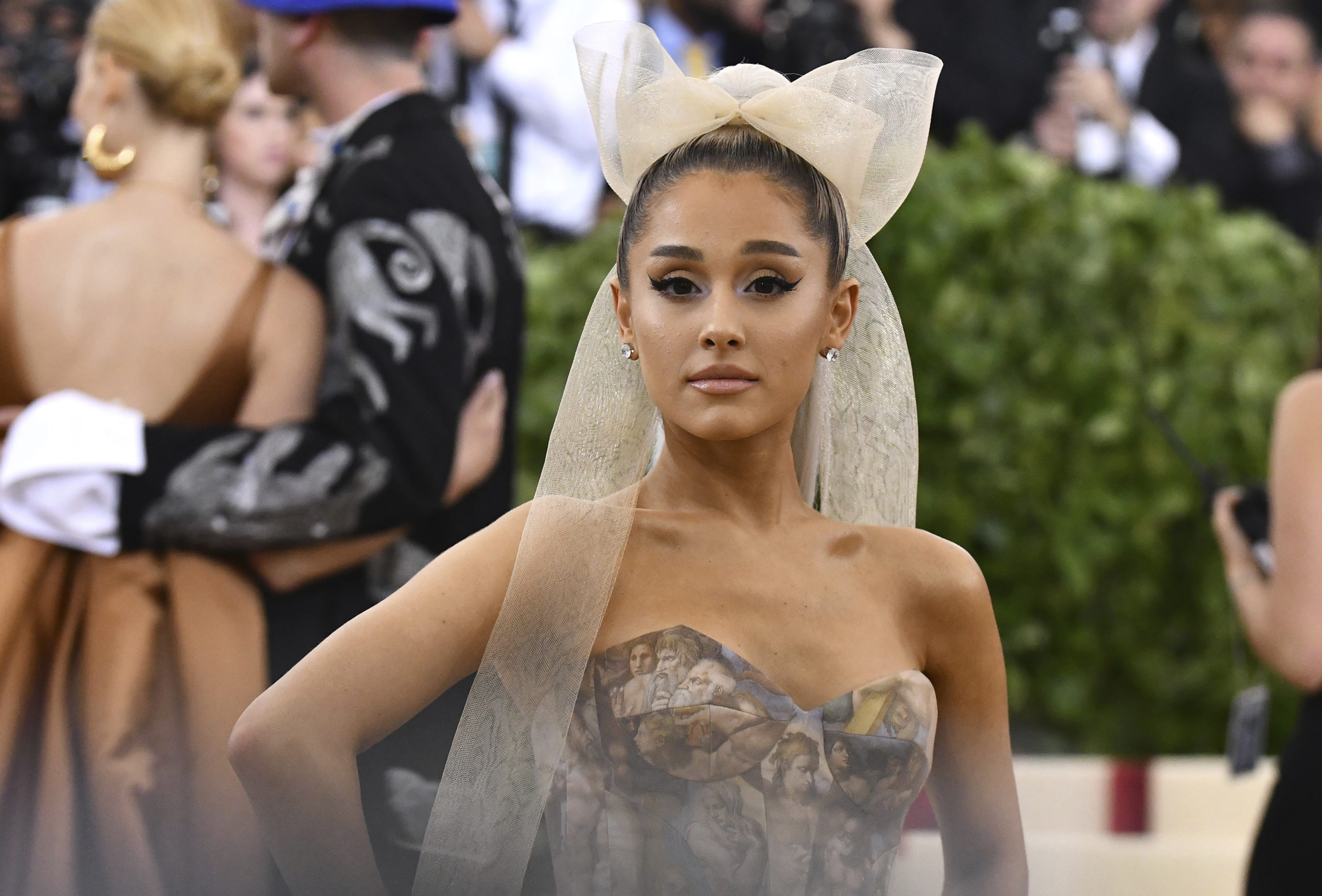 Fans have started to notice a new Instagram page as well as a website that is dedicated to R.E.M. Beauty, which is named after Ariana Grande’s song from her Sweetener album from 2018. Additionally, Joan, Ariana’s mom, follows the Instagram page, even though there are no posts as of yet.

A few additional teasers were discovered as a few R.E.M. Beauty billboards started popping up all around Times Square in New York City. Doug Middlebrook, Ariana’s best friend, posted these billboards to his own Instagram story.

Ariana Grande already has a deal with R.E.M. for her perfume that sells in Ulta stores, along with others that are named after her songs “God is a Woman” and “Thank U, Next.” This new brand, however, would have Ariana stepping into new territory.

Trademarks In the Works 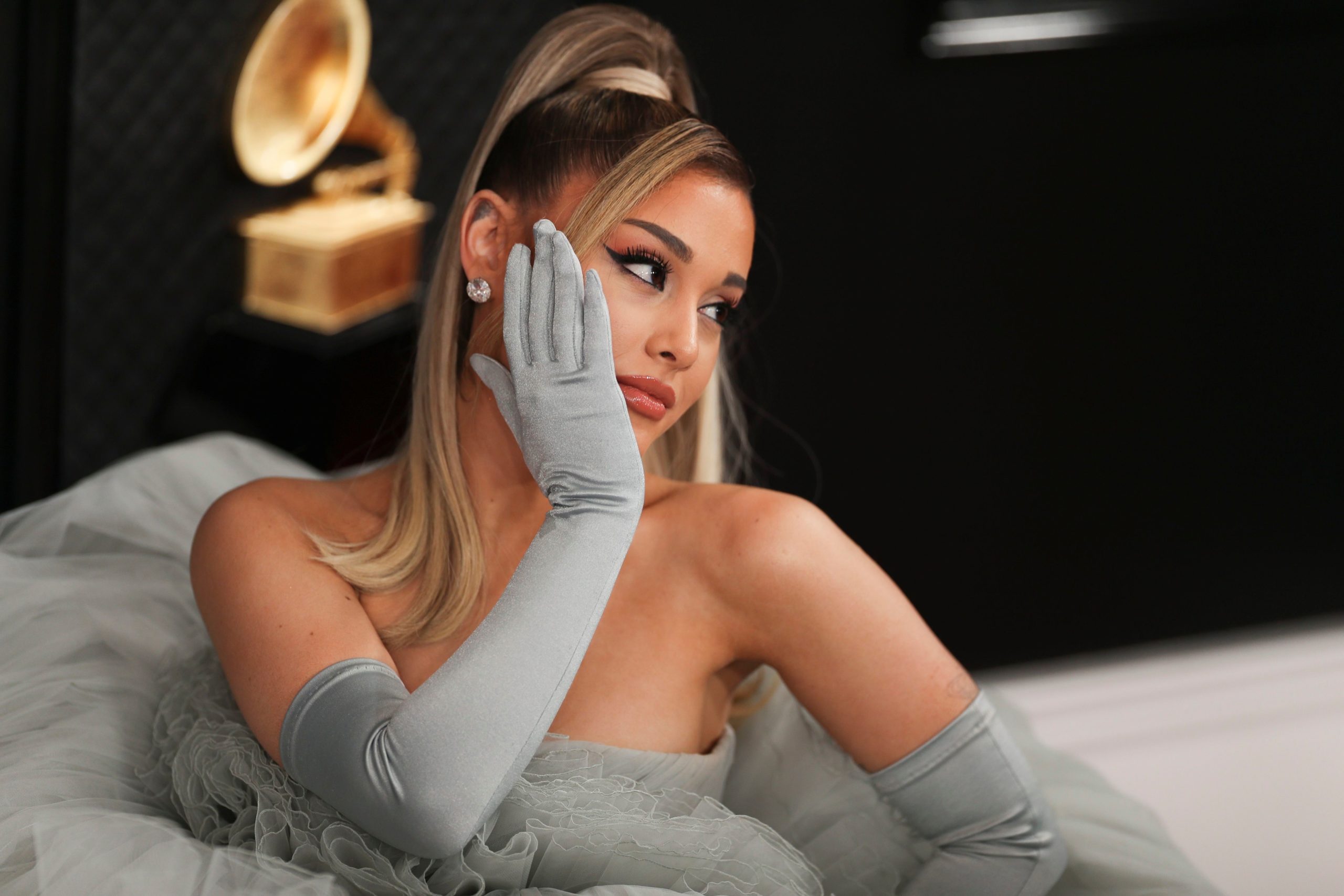 Some applications were filed for products with specific names based on lyrics from her songs. Some include Flourishing Volumizing Mascara, Midnight Shadows, and At the Borderline Eyeliner.

Fans have yet to hear any official news from Ariana herself regarding any potential beauty launches. However, if the rumors are true, Ariana Grande will be following in the footsteps of a few other celebrity beauty moguls including Rihanna, Kim Kardashian, Kylie Jenner, Hailey Baldwin, Lady Gaga, and Halsey.

A Simple and Delicious Recipe for Lobster Rolls at Home

Classic lobster rolls can often remind people of Maine and Nova Scotia since that’s what those ...

Is Botox Really Going to Be the Next Big Weight Loss Trend?

Due to its muscle-freezing effects, botulin, or as it’s better known as Botox, is widely used to ...

If you want an easy, tasty and healthy meal for your lunch or dinner, nothing can beat a burrito ...