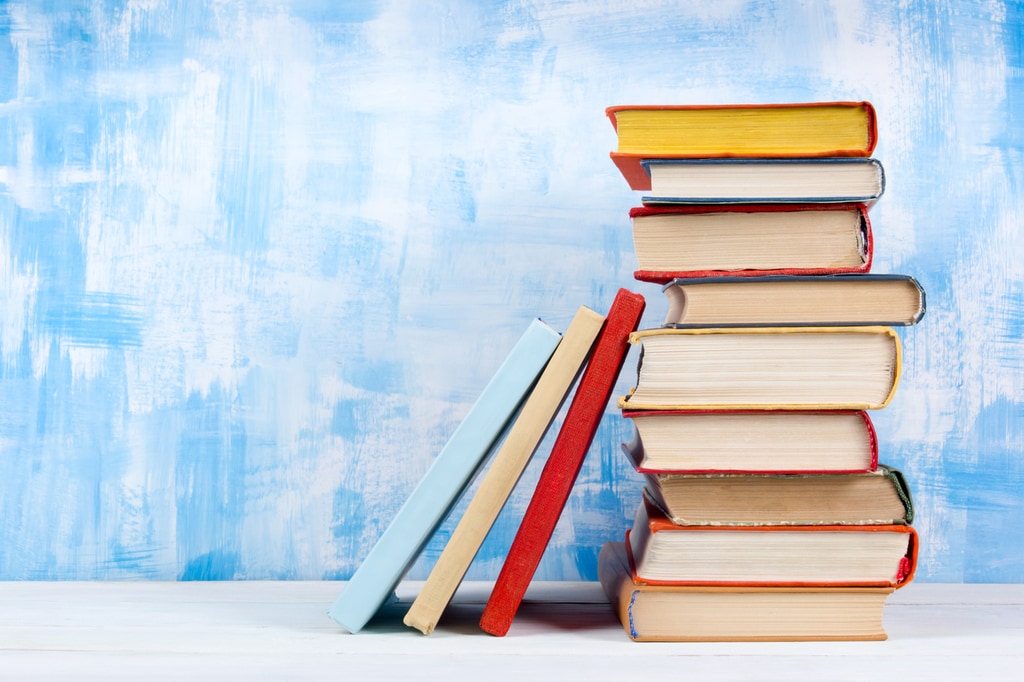 TikTok has taken the thrown as the most popular social platform in the world. While it may be famous for its funny videos, life hacks, and fashion trends, it turns out — there’s a lot more to TikTok than meets the eye. The platform’s reader-centric community, known as BookTok, has gradually been championing diversity in the publishing world, and that has led to positive change.

BookTok: From a Hashtag to a Community

Like many things on TikTok, BookTok started out as a hashtag for all types of content about reading, books, writing, and everything in between. Over time, it grew into a subcommunity that has been steadily driving change in the publishing industry. If you follow the hashtag, you’ll find a world of book reviews, plot reenactments, writing advice, and everything literature-related you can think of. 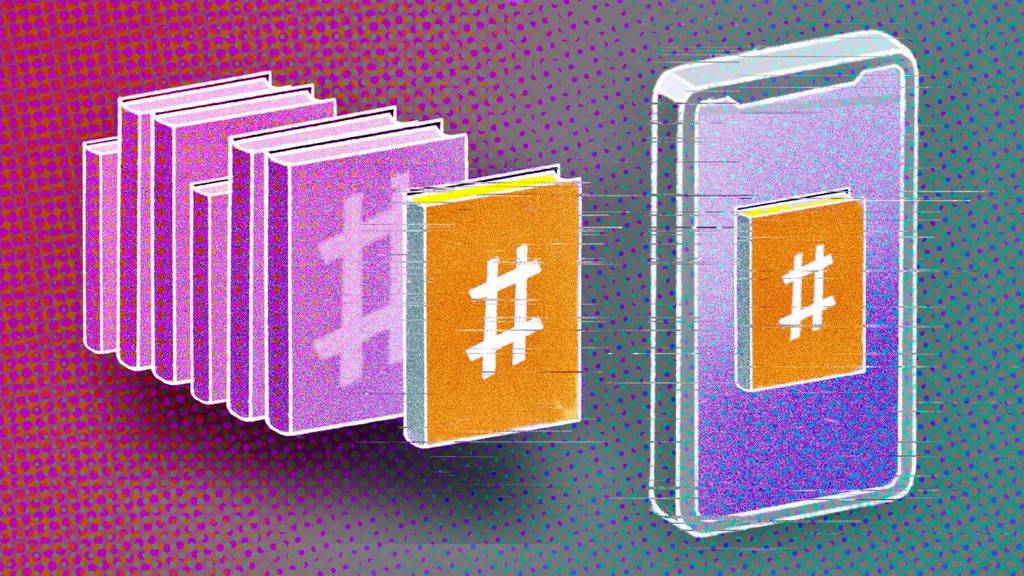 The last few years have seen a major change in our lifestyles. One of those changes was a not-so-surprising spike in sales of printed books. In fact, according to NPD Bookscan and Forbes, the U.S. print book market is up by nine percent compared to 2020. Many publishing houses have attributed that “phenomenal impact” to TikTok. And why wouldn’t they? The evidence is right there!

Back in August 2020, TikTok content creator, Selene Velez was asked by her 223,000 followers about the last book that made her cry. She responded in a 27-second video with a few of her book recommendations. One book, in particular, caught everyone’s attention.

The Song of Achilles by Madeline Miller is a romantic reimagining of The Iliad by Homer. Although it was originally published in 2012, after Velez’s video went viral, Miller’s book got on the New York Times bestseller list ranking at #1 last April. Not so bad for a book that was released almost a decade ago, right? 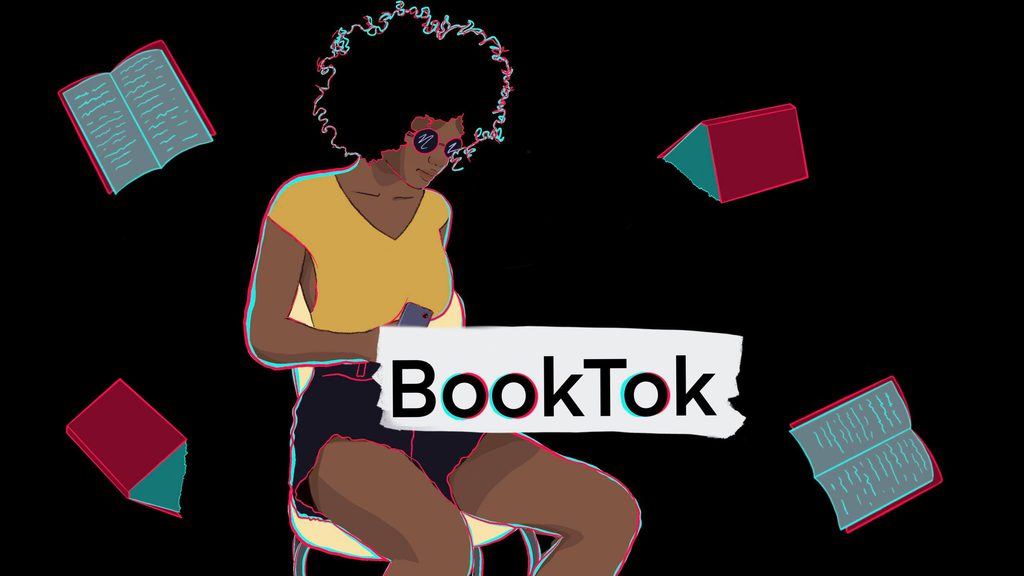 Although BookTok is making waves and inspiring more people to read, not all content creators are allowed to “shine” on the platform, it would seem. POC BookTokers are working hard to highlight authors of color in hopes of shifting the current paradigm. In the meantime, many have blamed TikTok’s algorithm for promoting content primarily by white people. This has led to the so-called shadowbanning effect, which refers to the gradual decrease in visibility of a user’s content. The same tactic is also used on other social media apps like Pinterest and Instagram.

While TikTok is aware of the algorithm issue, not much has changed. That’s why users have to tailor their page so that the algorithm reflects their interests and it brings more diversity to the spotlight.

Mila Kunis and Ashton Kutcher have long had couple goals, but it seems they now may even be parent ...

Have you ever had your hair colored? Is your blow dryer working hard enough? Do you use a ...