Britney Spears will move forward with her conservatorship battle with a new attorney of her choice. Attorney Mathew Rosengart has agreed to be Britney Spears’ legal representation moving forward in her conservatorship fight. Reportedly, he had multiple conversations with Britney, and he has been keeping tabs on the details surrounding her case for a while. Rosengart felt that Britney’s testimony was very compelling, and he will represent her in court.

Rosengart, Who Will Represent Britney Spears, Is a Former Federal Prosecutor 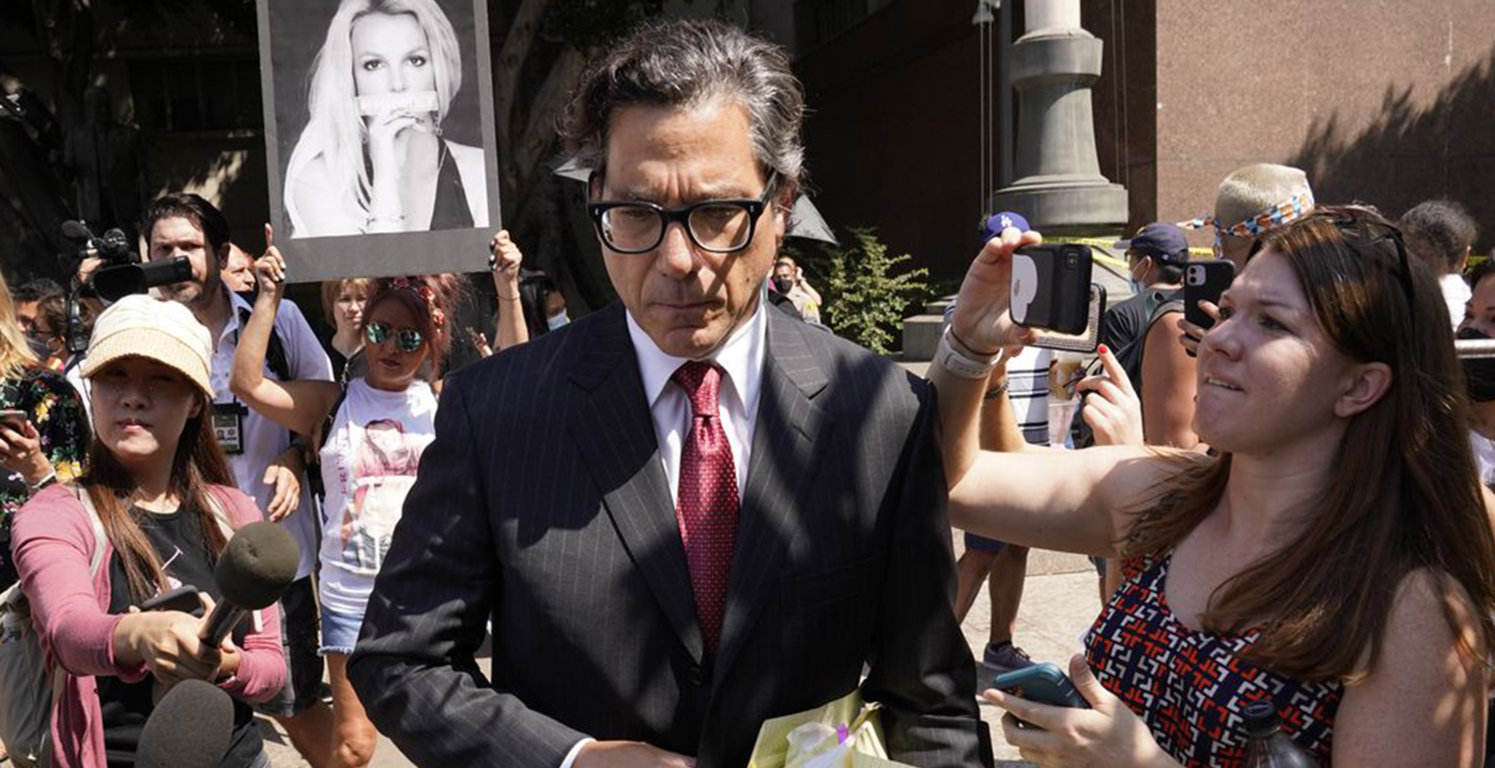 Rosengart, who is a former federal prosecutor, has worked for many A-listers, including Steven Spielberg, Ben Affleck, and Sean Penn. He is being hired after Inghram, Britney Spears’ last lawyer since the start of the conservatorship in 2008, asked to step away from her case. He did that just after Britney made claims about his representation during her bombshell testimony in June. Back then, she spoke for 24 minutes and at one point claimed that she was never made aware that she could petition for the conservatorship to end. According to Britney, she honestly didn’t know that.

Reportedly, Ingham was very upset by Britney Spears’ statement. He claimed he was not to blame for this because he had made her rights very clear to her. Apparently, sources further speculate that Spears had expressed to Ingham that she wanted to remove her father, Jamie Spears, from the conservatorship and not end it completely. 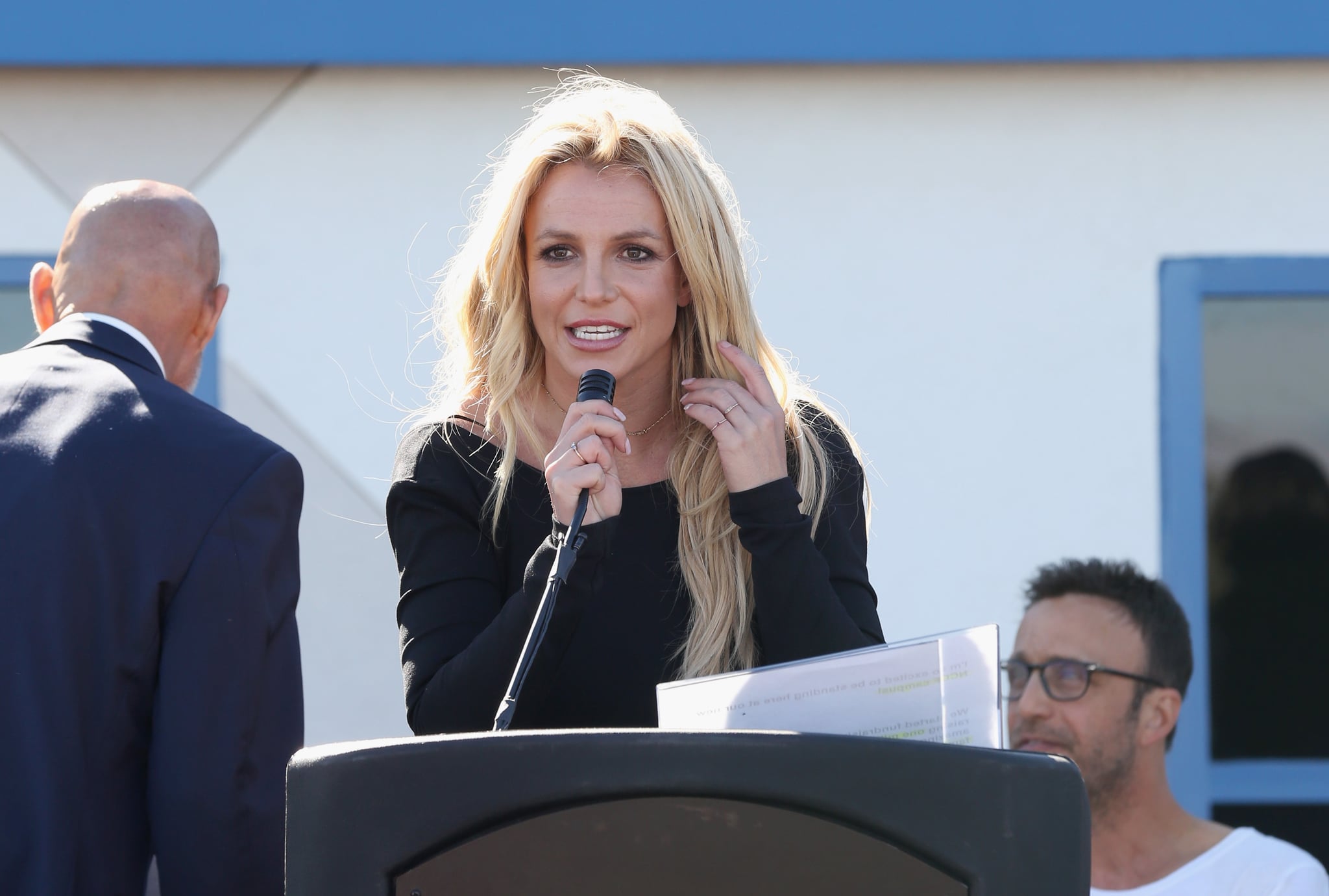 In addition to Ingham, Brintey Spears lost her manager, Larry Rudolph, as well. He quit less than a week after Bessemer Trust, the co-conservator of her estate, announced his exit. Rudolph had a different story, though. He claimed his departure was related to Spears’ intent to retire from making music. So far, Britney has not addressed this claim in any fashion.

In 2008, Jamie Spears was granted conservatorship after Britney had mental health issues and was hospitalized. When she was released, an LA court made the conservatorship permanent, giving her father and co-conservator power over medical decisions, finances, and other aspects of her life.

Shanna Moakler is sharing the way she feels about her ex-husband Travis Barker. The model and ...

pc1iq95yzeh8dz1axj3w6meyivwprum7 Magnesium is one of the most important minerals with numerous ...