If you watch the popular series This Is Us, be sure to look out for potential spoilers in the text to follow. In the season finale, an emotional goodbye to Rebecca Paterson was shown. It was as tough for the cast to film as it was for the viewers to watch. Actress Chrissy Metz who portrays Kate Pearson in this NBC drama says she was on pins and needles while filming the farewell scene. 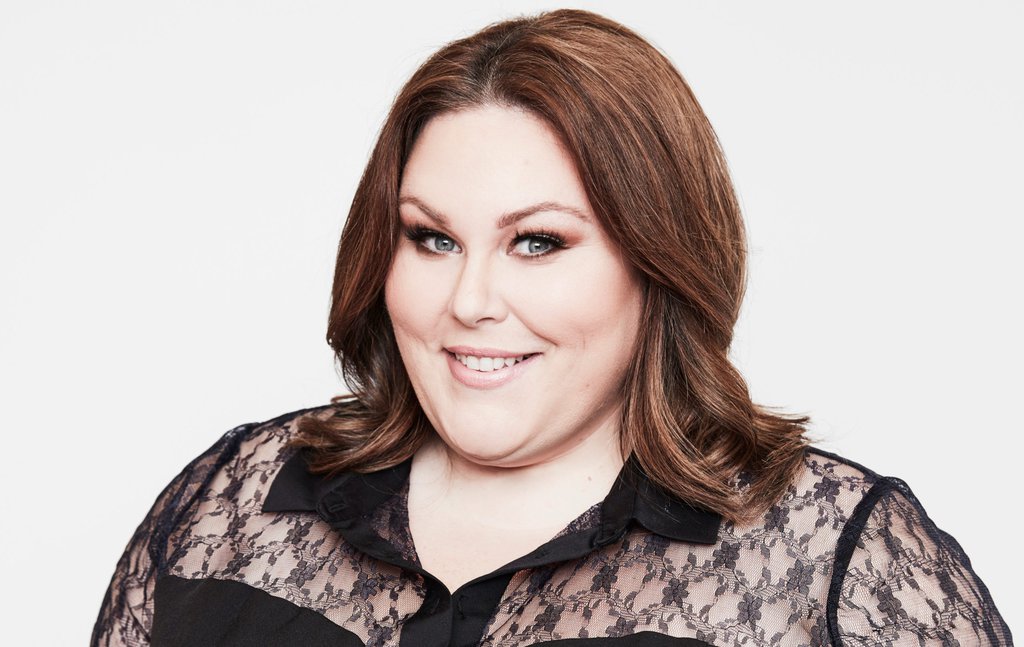 During a recent screening and panel of a series finale, Chrissy Metz opened up about how it was to shoot the scene where Kate, her character on This Is Us, flies in from London and runs to the bedside of her mother, Rebecca, portrayed by Mandy Moore. Metz expressed how relatable the situation is, with countless people, including herself, having experienced it with friends or family members. The actress expressed how beautifully portrayed the situation was with Kate’s desperate desire to get there on time and with Rebecca waiting for ‘Bug.’ 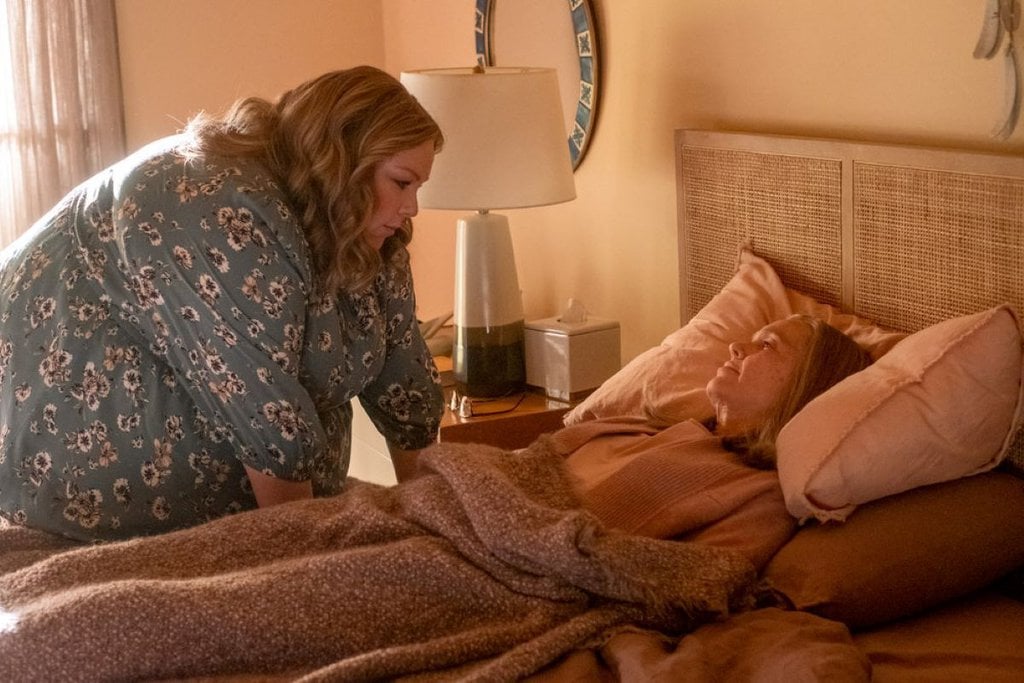 Metz Was Grateful for the Goodbye Scene

As a long-standing series, This Is Us naturally became a big part of the actors’ lives. That’s why it’s not surprising that saying their goodbyes to Rebecca was hard on everyone involved, including Mandy Moore.

The actress explained that, while listening to all the farewells delivered by her costars, tears were streaming from her closed eyes. To get through filming, she had to put herself in a different mindset or try not to listen, or the tears would have kept flowing. Metz expressed how grateful she was that Dan Fogelman, the creator of the series, wrote that scene that allowed her to say goodbye. 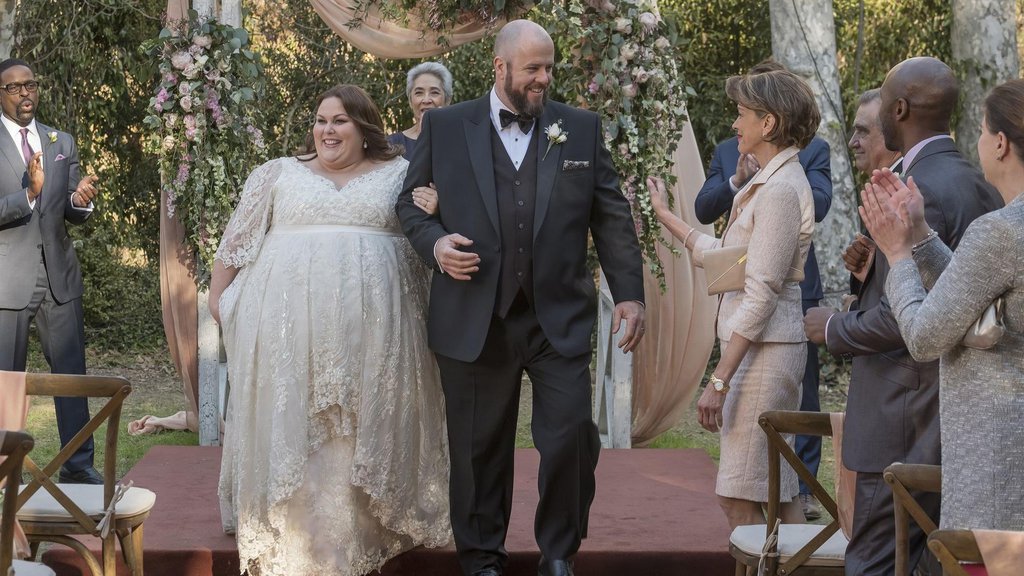 This Is Us Coming to a Conclusion

The popular series, This Is Us, will end with this season after six amazing years. Metz expressed how layered that farewell scene was because she was saying goodbye to a character, the show, and essentially, the close-knit friendships that were built over the past six years.

It was recently revealed by Fogelman and his cast that parts of the finale were filmed years ago, at the beginning of season 3. The goal was to create nostalgic shots of the kids, Milo and Mandy, and some of Faithe, Eris, Ron, and Stirling. 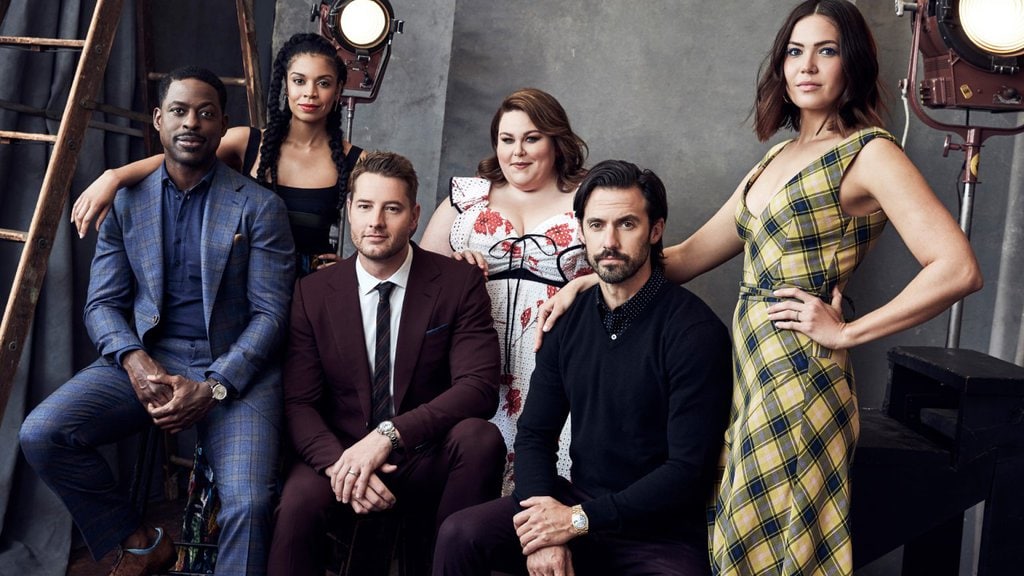 Fogelman also shared that, once the shots were filmed, they put them away and didn’t look at them until just a couple of months ago. Upon review, the footage was exactly what they wanted it to be and definitely added to the nostalgic tone they wanted to set. The series finale aired on May the 24th.

Life with gray hair can be challenging, and trying to cover it up by constantly dyeing it can be ...

Nostalgia On TikTok: Users Are Obsessing Over the Early 2000s