Film producer Jerry Bruckheimer has recently stated that the script for National Treasure 3 so far is really good, and the team was sending a copy to Nicolas Cage to receive his take on it. In the interview, Bruckheimer pointed out that they were still working on the script and shared his hopes that cage would like it. 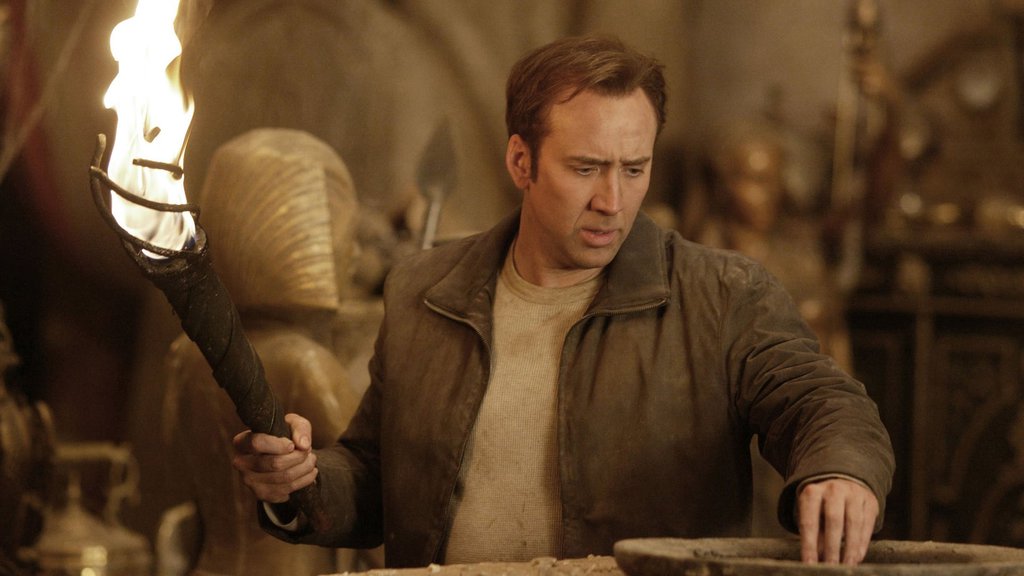 While talks about National Treasure 3 started right after the sequel was released in 2007, the movie never saw the light of day. Back then, Cage had an interesting idea for the course the story might take, saying that National Treasure could become more of an International Treasure, hinting at a plot with an even larger significance. Apparently, Cage was happy to see the characters of the movie go to London and Paris, but he wished to see the movie go even wider and go to Egypt, Africa, and Asia and keep going. He hoped that the film’s lead character could be recruited to go on artifact hunts in other countries on some agency’s behalf.

While such a concept would have been fun for a lot of people, Cage has had a change of heart since then. During a recent interview, he was asked if he thought National Treasure 3 could happen and was rather pessimistic about the idea. However, it seemed that he understood that there was a priority to follow the movie with a TV show and was not into the idea. 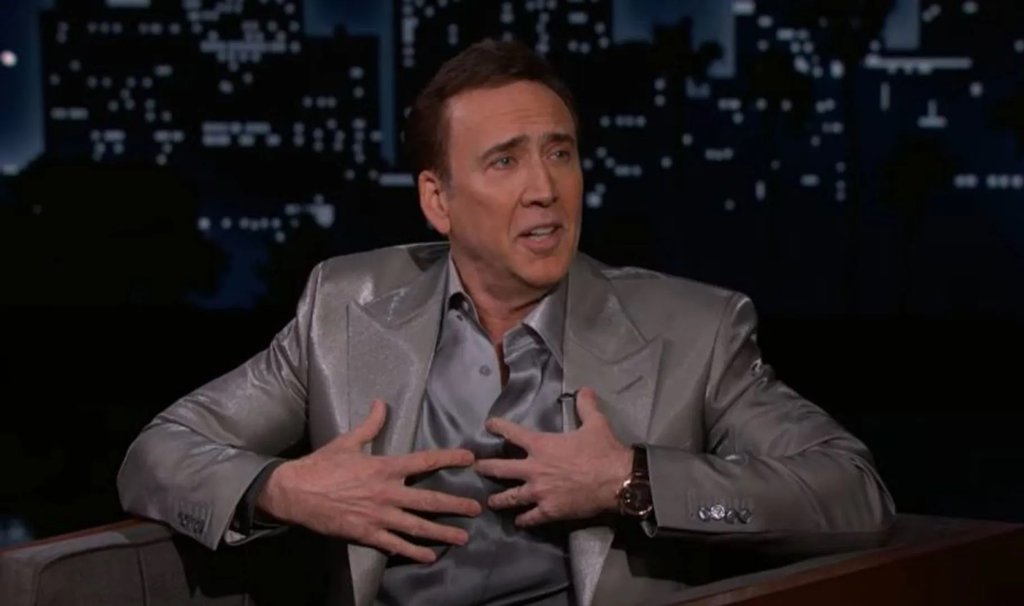 Since then, there has been a TV series in development called National Treasure: Edge of History. It started production this year, and the crew wants to get Cage on the small screen. The show’s co-creator, Marianne Wibberley, shared in an interview that they planned to beg and plead with Cage until he gives in. Apparently, he was their favorite actor and first choice.

The National Treasure TV series would follow the same concept as the films and have a younger cast. So far, it is unclear when the show will premiere or if Cage will join the cast. Despite that, there is much hope for National Treasure 3, and fans will soon see if the sequel will actually happen.

Life with gray hair can be challenging, and trying to cover it up by constantly dyeing it can be ...

Many people like to be active throughout the entire day and use caffeine to supposedly fuel their ...

Britney Spears will move forward with her conservatorship battle with a new attorney of her choice. ...