Life under the spotlight may sound like a glamorous and exciting thing, but it’s not all rainbows and sunshine as we get to see again and again. On the last day of November, Kelly Osbourne and her mom Sharon took to social media to share a screenshot about an article that was “fat-shaming” Kelly. She, of course, fired back. 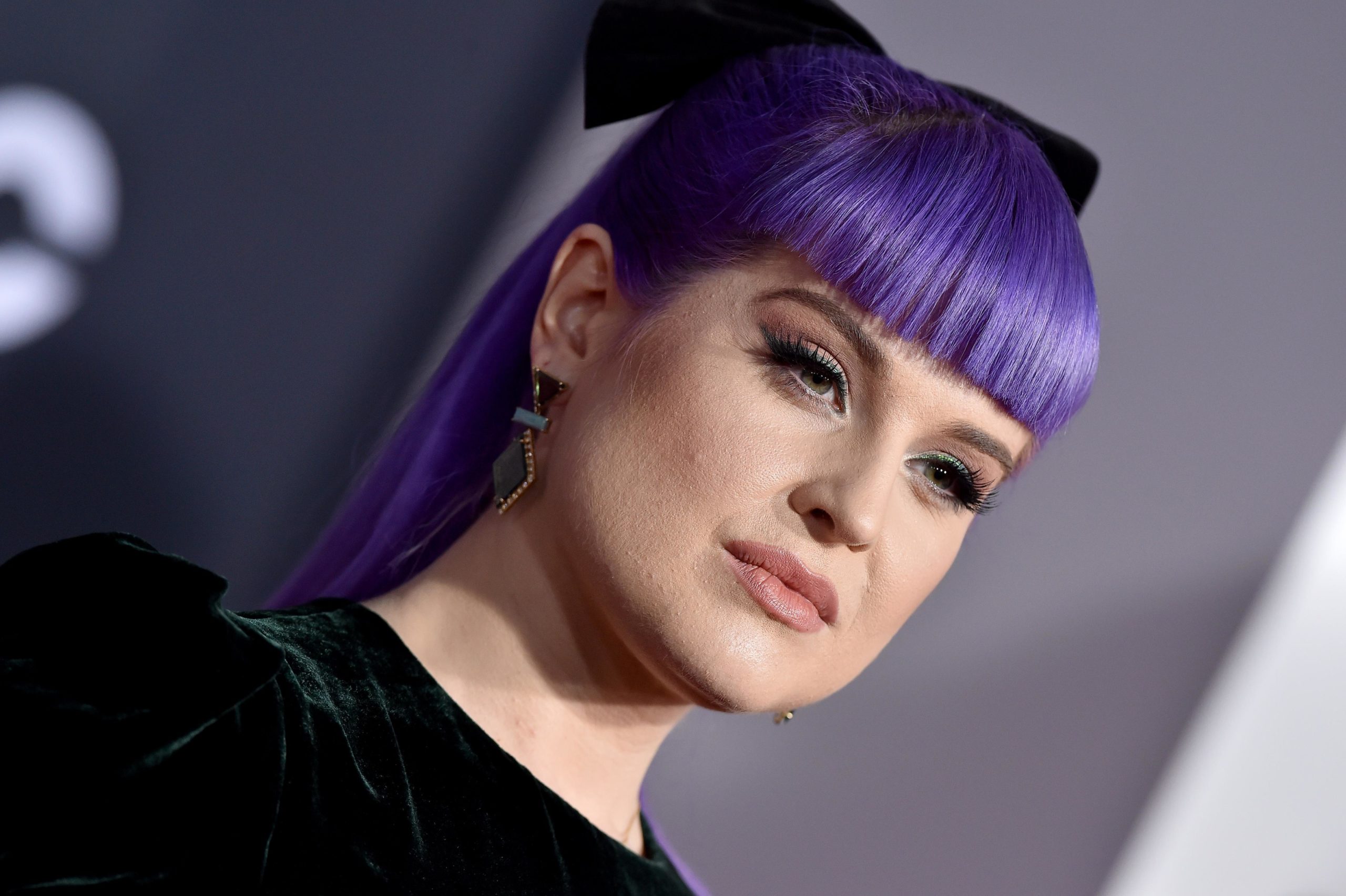 Kelly Osbourne Is Not Having It

The screenshot that Kelly shared with her fans showed an email sent by the National Enquirer about an upcoming story they had about the “tremendous amount of weight” that she has put on lately. The email came from the editor-in-chief, Dan Dolan, asking her to comment on the article. Instead of emailing him back, however, Kelly decided there was a better way to respond. Instead, she shared it with all of her followers and prompted them to “email Dan and tell him what you think about them fat-shaming me.”

The Hardest Year of Her Life Yet

While Kelly isn’t denying her weight gain, she’s opening up through social media about the reasons behind it. In her Instagram Story, the star shared that she has been dealing with an excessive amount of stress over her relapse, and she’s been handling it by eating. She has fortunately taken a step back from the public eye and the media to work on getting herself better and healthy again. Kelly says she is much healthier and happier now, but she is still putting herself back together again.

Sharon to the Rescue

Kelly Osbourne’s mom was quick to speak up and defend her daughter, saying that she had a really tough year and is still recovering from it. “Shame on you” is her response to the upcoming article, claiming that such shaming practices can be really detrimental and “belittling” to Kelly in these difficult times.

Emerald City is set to welcome a host of A-list actors for the upcoming Wicked movie, including ...

The 7 Best Golden Globes Hollywood Beauty Looks of All Time

Ever since the first ceremony in 1944, the Golden Globes have quickly become a night for Hollywood ...

This Is How Long a Plank Should Be Held. No More, No Less

When it comes to strengthening your core, everyone will tell you that the plank is the way to go. ...