If you’ve been dreaming of flying Kim Air, you must follow some rules. Not just any rules, but Kim Kardashian’s very own (and somewhat strict) rules. During a recent episode of The Kardashians, Kim shared one of the most important rules she makes all of her guests follow. After all, it’s a $150 million, all-cashmere seated, private jet! 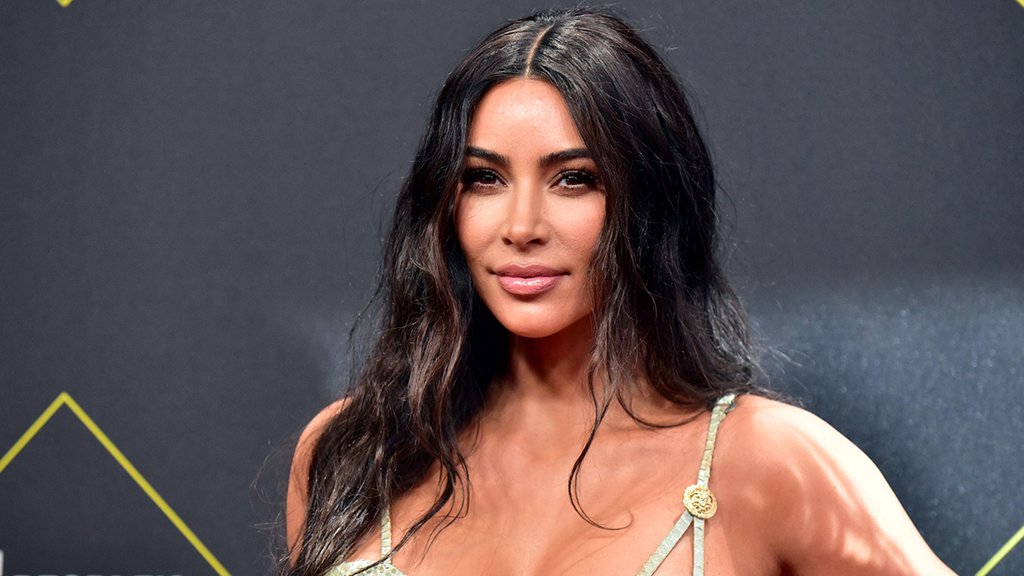 Cashmere Before Guests for Kim Kardashian

Not that anyone expected different, but when Kim Kardashian first showed off her private jet, everyone was stunned to see that it was all light wood and cashmere aboard Kim Air. The ceilings, pillows, and headrests were all meticulously crafted and finished with cashmere. While “usually planes are dark with lighter leather,” as Kim said, she really wanted hers to be different and reflect her unique sense of style.

As a result, she not only has all-cashmere everything but there’s also a phone charger on every seat, as well as bathrooms in the front and back. In other words, Kim is fully committed to keeping the plane in pristine condition, which means her guests should do the same.

No Spray Tan on Kim Air 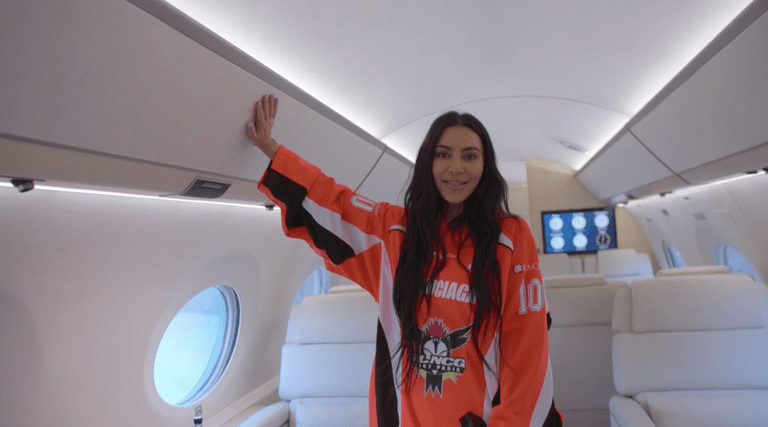 It wasn’t until a recent episode of The Kardashians that fans got a glimpse of yet another strict rule Kim has for anyone who boards her plane. In the episode, she chatted with her sister, Kendall Jenner, about their upcoming trip to Milan for a Prada fashion show. It was during that conversation that Kendall casually mentioned her plans to go and “get a quick spray tan” before they took off. Needless to say, Kim was less than pleased with that comment.

Kendall explained that the spray tan takes three hours to set before she can shower it off and get on the plane. It was then that Kendall was reminded that no one comes between Kim Kardashian and her beloved cashmere. “Have you seen the cashmere seats?” Kim asked before adding that Kendall couldn’t get her spray tan on her seats. Oh well!

Are you wondering when it’s normal to get mad and when you shouldn’t really bother when it comes to ...

3 Films That Will Make Everyone Nostalgic About Their Childhood

A good movie has the power to bring you back in time, revisit old memories, and even reimagine ...

If you want an easy, tasty and healthy meal for your lunch or dinner, nothing can beat a burrito ...