It can’t be denied that some people are born under a lucky star. Recently, a lottery winner did more than just hit the jackpot. They won the second-largest Mega Millions bonanza with a single ticket, meaning they scooped up the entire 1.3 billion dollar prize. That’s a billion with a B! 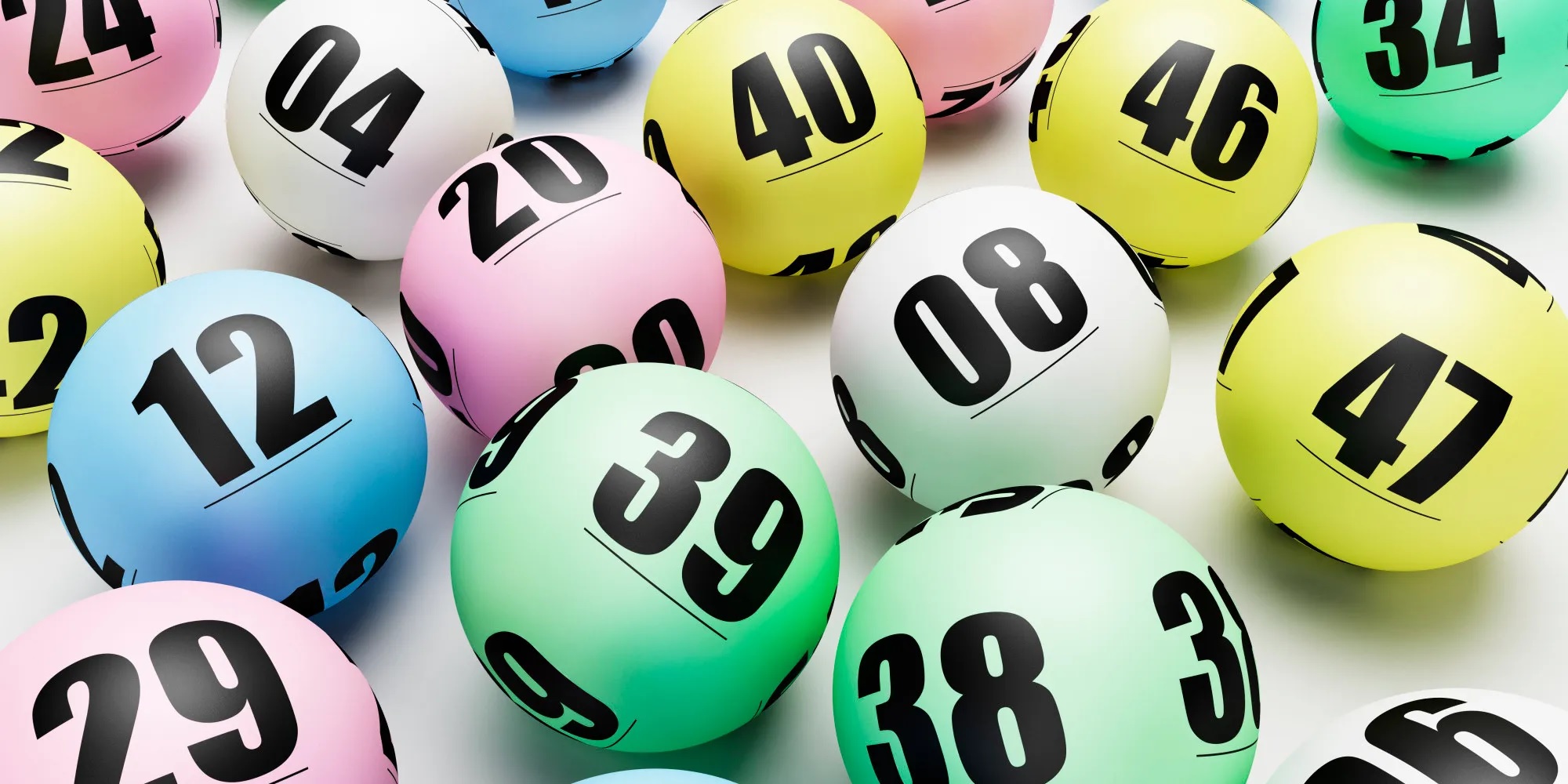 The Winner Hasn’t Yet Claimed the Jackpot

The jackpot-winning ticket was bought at a gas station in Des Plaines, Illinois, just about 20 miles northwest of Chicago. According to the Illinois Lottery, the prize, which was drawn on a July Friday night, is the third-largest of any U.S. lottery game.

The pot has been mounting since April when Mega Millions drew their previous winner. Although the lucky lottery winner hasn’t yet claimed their prize, they’ll have one of two options – a lump sum of cash or annual payments.

Should they choose the lump sum, they’ll receive a payout of approximately $742.2 million. On the other hand, if they pick spread-out, annual payments, they’ll be able to collect the entire jackpot over time. 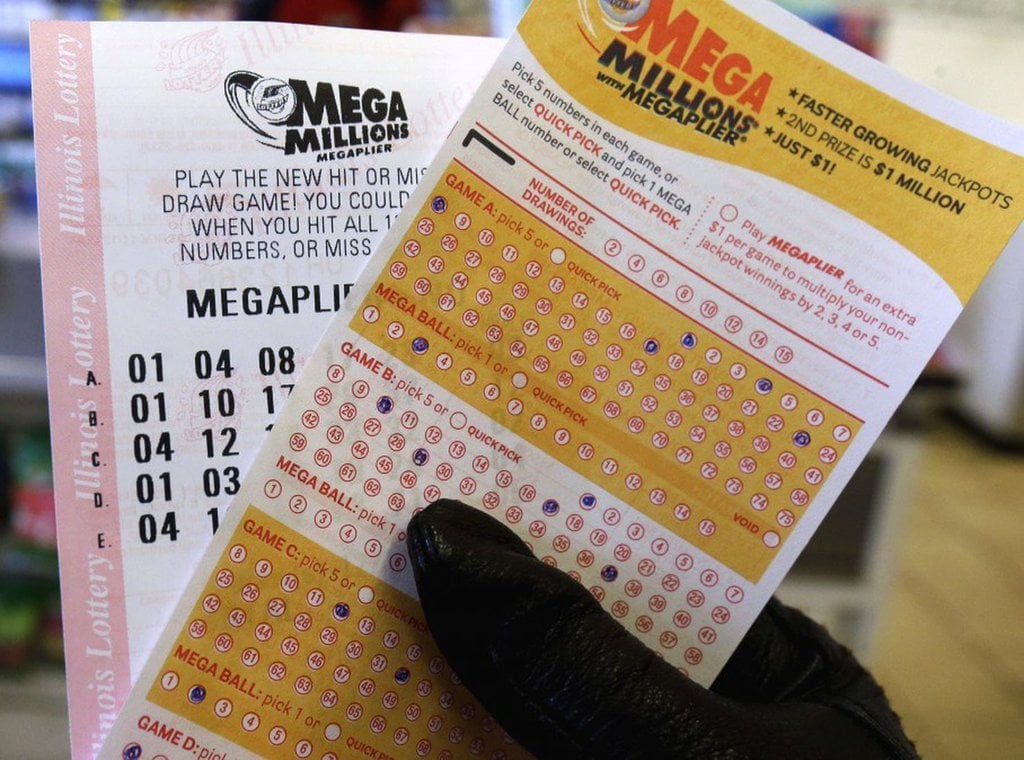 Other People Won Great Prizes Too

Besides the fortunate jackpot winner, another 26 tickets won a considerable prize, since they matched all the numbers on the white balls. Their payout is expected to be at least $1 million per player. Of the 26 winners, 6 decided to use $1 and activate the game’s multiplier, which will bring them close to $2 million dollars.

According to Mega Millions, 20 of the 27 winning tickets were sold in California. It looks like July 29, 2022, was a happy day for many Americans and Californians.

Jennifer Aniston Swears by a Supplement She Adds in Her Coffee

It’s no secret that the rich and the famous have plenty of tricks that keep them forever young and ...

If you’re looking for an appetizer that’s sure to be a crowd-pleaser regardless of the occasion, ...