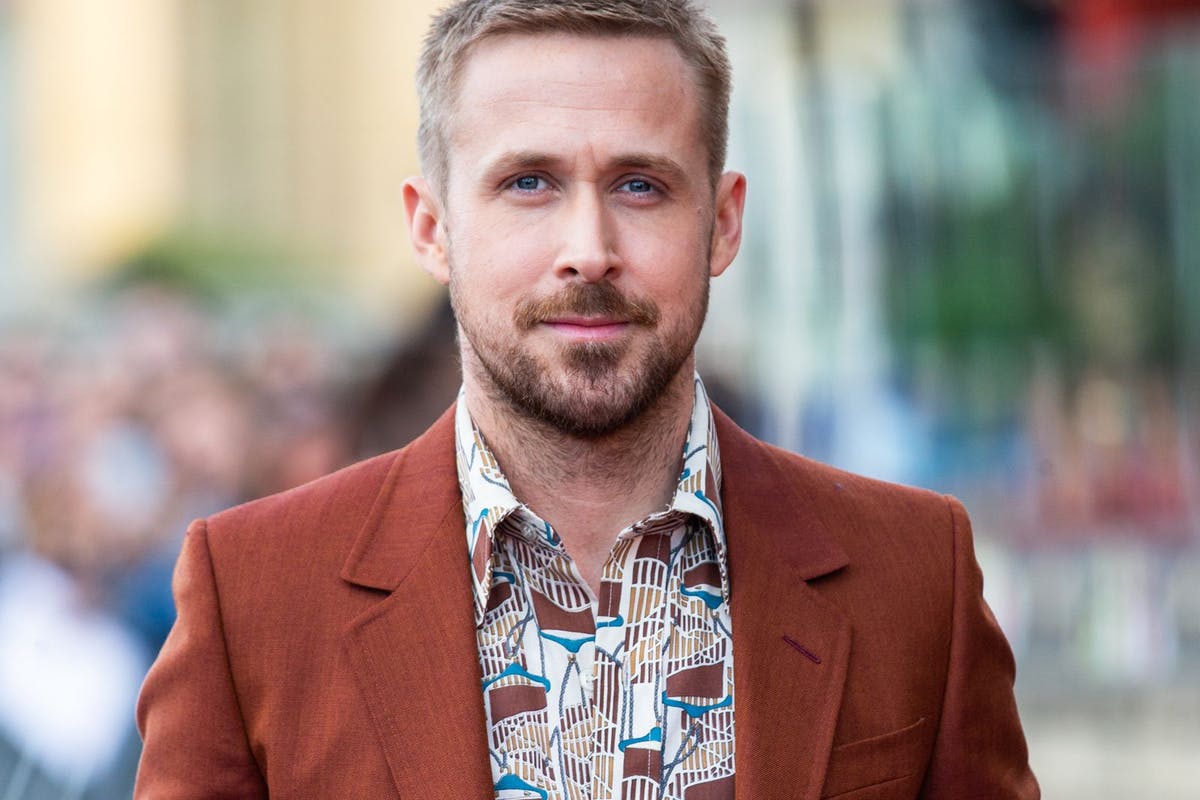 While Ryan Gosling rarely talks about his family during interviews, he apparently made an exception during one for his recent brand partnership. Gosling gave the interview in early October when he worked with the luxury watch brand Tag Heuer.

In a recent interview published this October, actor Ryan Gosling discussed parenting in recent months. He shared how it was a tough time for him and Eva Mendes because their kids are young, and having to keep them separated from other kids meant they had to do their best to entertain them. They were also unable to see family and friends, so apparently, he and Eva did more acting than they had done in their entire careers. 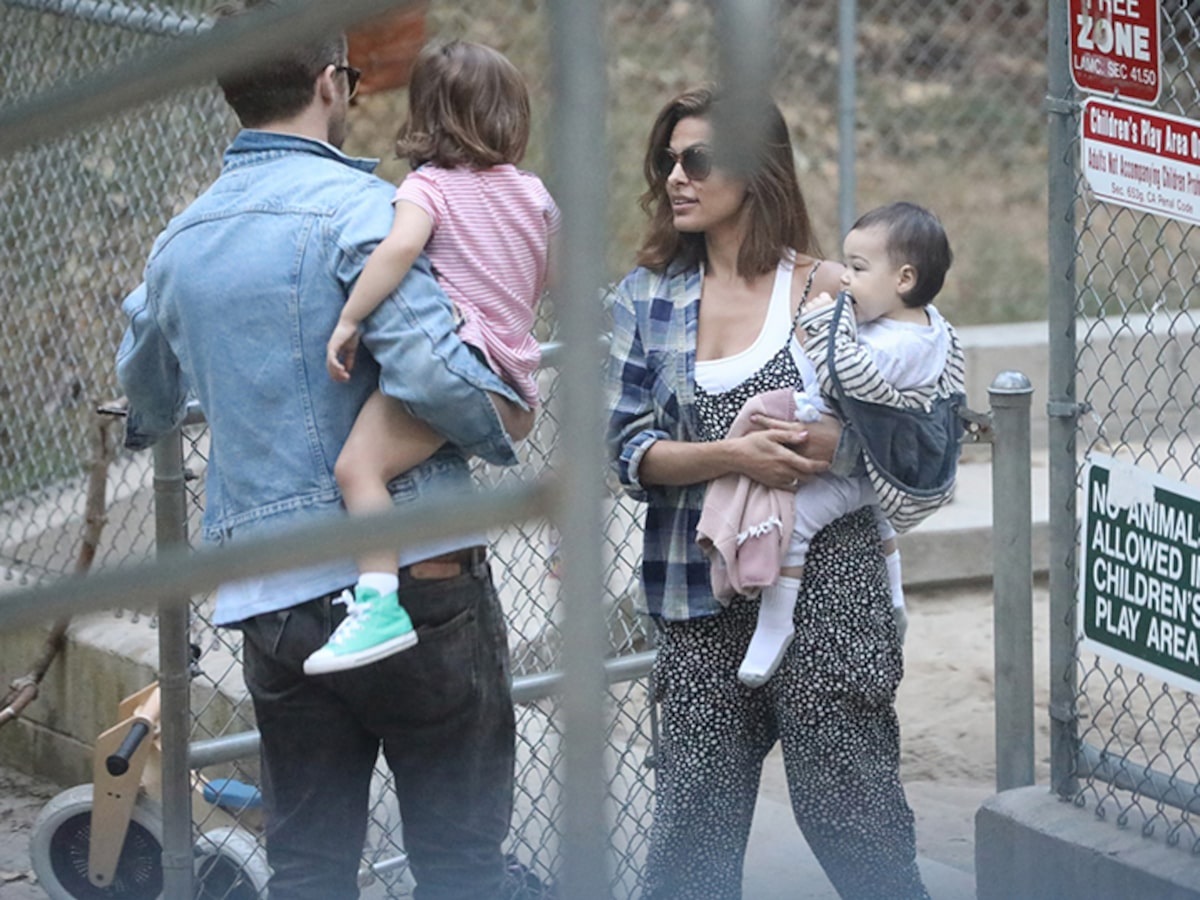 Maybe it was because he was giving an interview after his brand partnership with Tag Heuer, Ryan Gosling said that on a personal level, he thought about time more often. He pointed out that now he has two kids who are growing up fast — he keeps his eye on the clock more than he used to. He then shared how for his first Father’s Day, Eva Mendes gave him a watch. Gosling did also state that the brand didn’t matter for him, but it was the symbolism that mattered. According to him, this meant he was now on the clock. 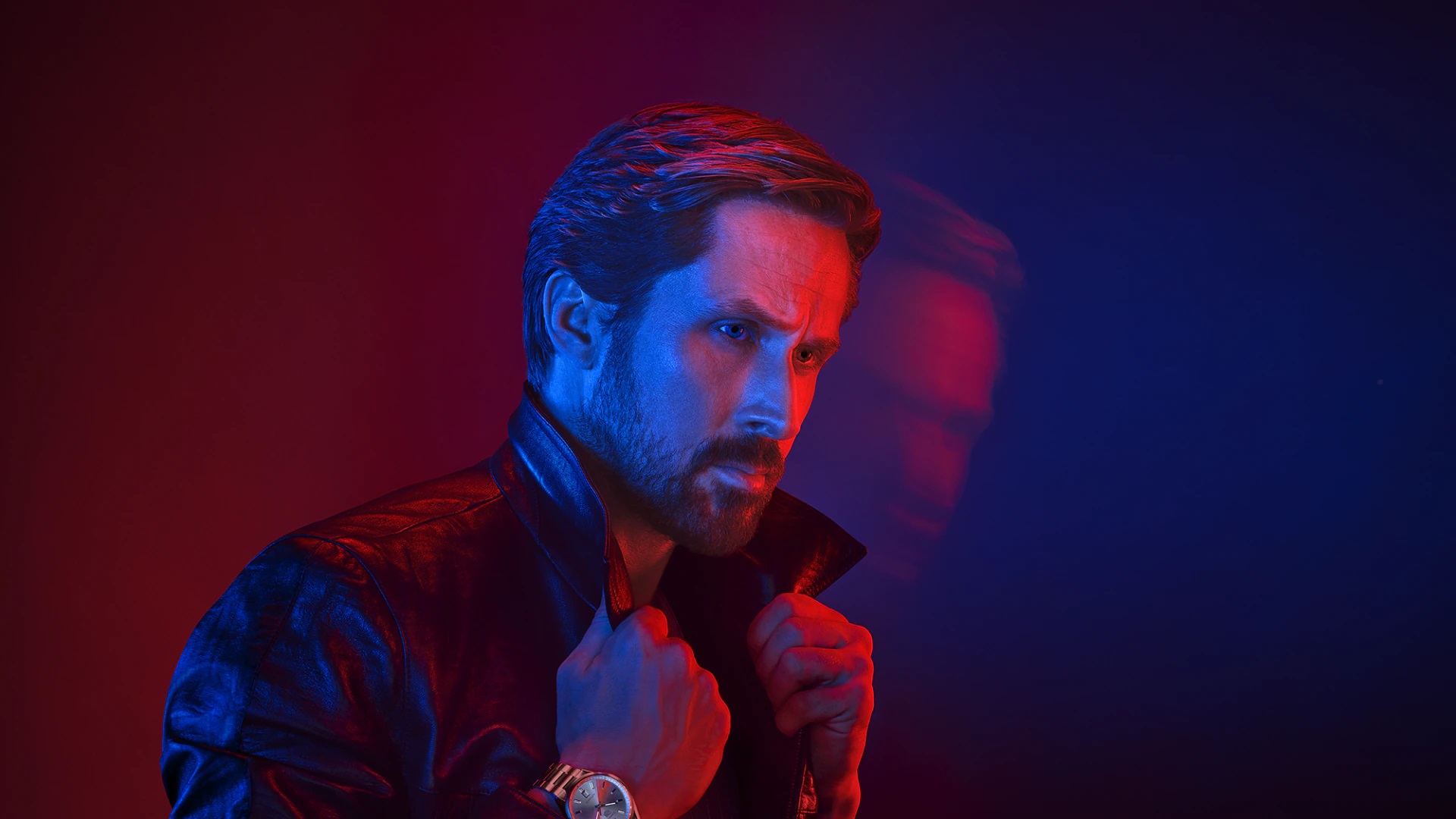 Actors Ryan Gosling and Eva Mendes met in 2011 on the set of the movie The Place Beyond the Pines. They have been together ever since and now have two daughters. Despite their ten-year relationship, the two actors have a very good track record for keeping their family life a secret. The kind of info he gave in this recent interview is all fans know about the two. Eva Mendes has even wiped her Instagram completely clean. Her response to a fan who asked for more pics on social media was that her man and kids are private, and that’s important to her.

Recognizing Toxic Productivity and Finding Ways to Break the Cycle

Most people with jobs have likely found themselves working to the point of excessive stress and ...

Career Advice to Keep In Mind Before Deciding to Have Kids

The transition from work-life to parent life can be drastic. Career-driven individuals spend their ...

Film producer Jerry Bruckheimer has recently stated that the script for National Treasure 3 so far ...