Emerald City is set to welcome a host of A-list actors for the upcoming Wicked movie, including Ariana Grande as Glinda and Cynthia Erivo as Elphaba. The film, which will be directed by Jon M. Chu, will feature talented actresses in the lead roles. 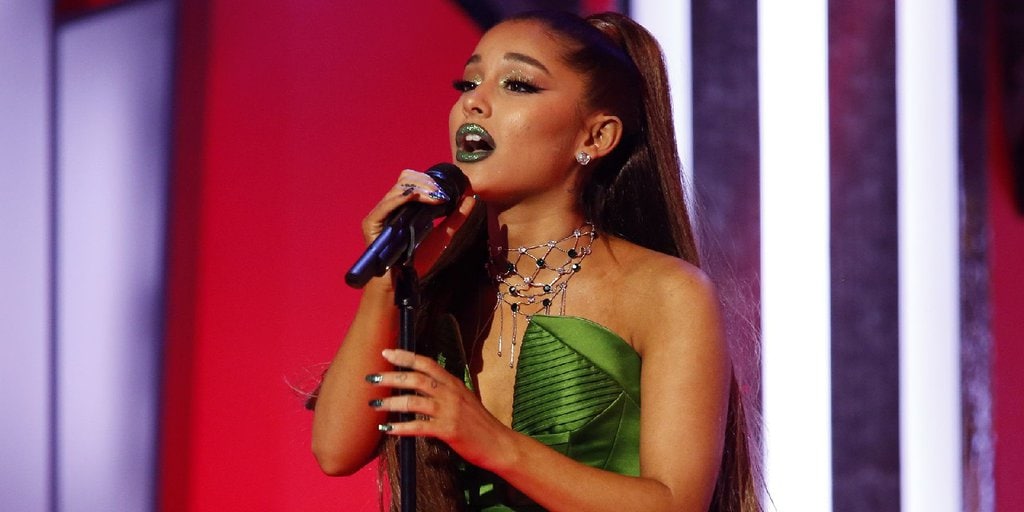 Erivo wrote to Grande, expressing her congratulations and stating that the role was made for her. She also expressed excitement at the prospect of sharing a musical journey with Grande and pointed out that pink looks good with green, referencing a famous line from the musical. In response, Grande wrote back, saying that she was honored and couldn’t wait to hug Erivo, adding that she would see her in Oz.

Grande and Erivo Will Play the Witches

Due to the complexity of the story of Wicked, it was determined that it would be necessary to split the adaptation into two films. Filming for the first movie began in December, and both movies are scheduled for Christmas releases in 2024 and 2025. In order to preserve the integrity of the source material, the decision was made to divide the story into two films rather than attempting to fit everything into one and potentially sacrificing important elements. As the creative team worked to condense the story, they found that cutting songs or trimming characters felt like unacceptable compromises to the beloved story that has captivated audiences for so long. 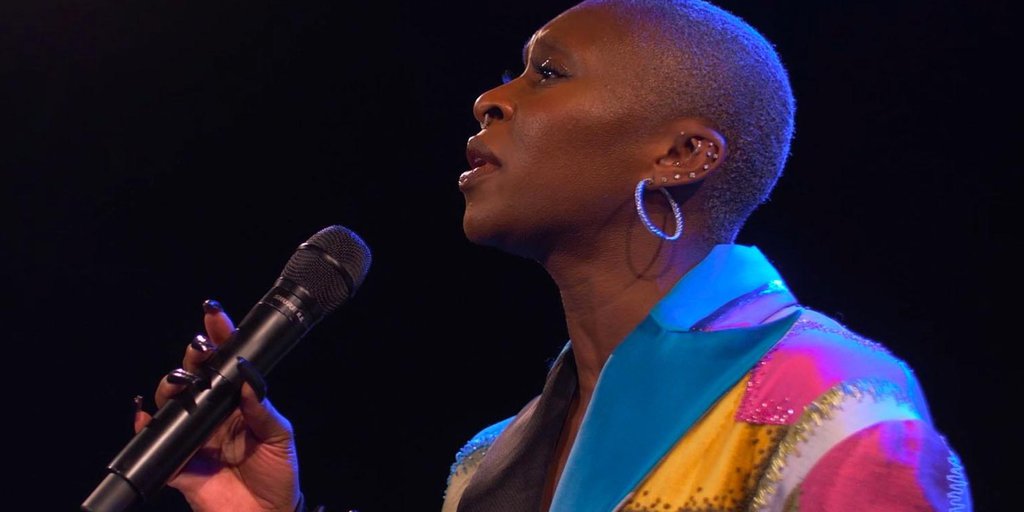 The cast for the upcoming production of Wicked includes Michelle Yeoh as Madame Morrible, Ethan Slater as Boq, Jeff Goldblum as The Wizard, Marissa Bode as Elphaba’s sister Nessarose, and Bowen Yang, Bronwyn James, Keala Settle, Aaron Teoh, and Colin Michael Carmichael in unspecified roles. Yeoh will portray the headmistress-turned-Wizard’s press secretary, Slater will play the lovestruck munchkin, and Goldblum will take on the role of The Wizard. Recently, it was revealed that Bode would join the cast as Nessarose, and the other actors were also announced as part of the cast.

The Movie Will Resemble the Musical

The movie is expected to follow the same plot as the Broadway musical, which tells the origin story of the two young witches, Glinda and Elphaba, who meet at school and eventually become the Good Witch of the North and the Wicked Witch of the West. The story follows the witches through a series of events that shape their relationships and ultimate destinies. 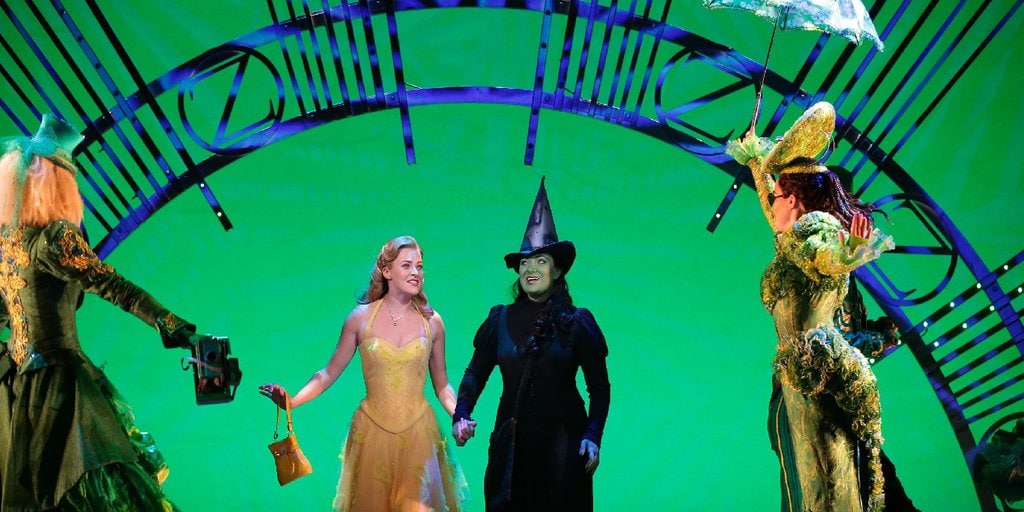 Grande has been a vocal fan of Wicked for years, even releasing a cover of “The Wizard and I” in 2018 that has gained widespread popularity. She has frequently expressed her love for the show, and in 2019, when asked about the possibility of a Wicked movie, she stated that she would do anything to be a part of it but didn’t want to talk about it because she was afraid of getting emotional. The singer also revealed that she often listens to the musical when she is feeling anxious or nervous about something.

A TikTok Video Is Brilliantly Capturing Parenting In Every Decade

A dad has gone viral on TikTok by showing the differences between parenting during every decade ...

An organized home can boost productivity and help facilitate a soothing environment. When people ...