Alexandra Dawn Wong, known as Ali Wong, and her husband of eight years, Justin Hakuta, have decided to put an end to their marriage. The couple shares two daughters together and has said that they will continue to co-parent them lovingly, no matter what their relationship looks like.

The Story of the Couple 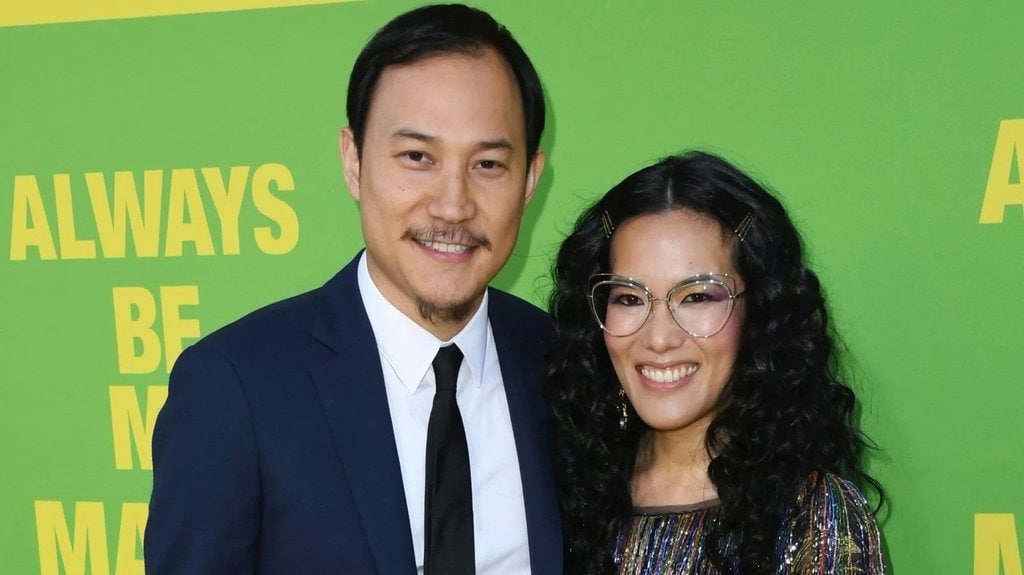 The two first met at a wedding reception in 2010. During that time, Hakuta was still studying at Harvard Business School and was a Fulbright scholar. They really hit it off and four years later, in November 2014, they tied the knot in San Francisco. One year after their wedding, they welcomed their first daughter, Mari. Two years later, their other daughter, Nikki, was born. Justin Hakuta is now a successful entrepreneur. Previously, he was the vice president of the technology company GoodRx. He’s the son of a Japanese-American inventor and TV personality, Ken Hakuta, who’s mostly known as Dr. Fad.

The news of the split came just two months after Ali Wong’s recent comedy special named Don Wong. In the special, she joked about going through a midlife crisis and wanting to cheat on her husband because she’s now rich and famous. In her Netflix special she confessed how jealous she was of the single people who can eat an edible at 2 pm and go to the aquarium and just watch the jellyfish going back and forth. She continued by saying that single people don’t know what it’s like to eat cold quesadilla off the floor that a toddler has thrown because it’s easier to put it in your mouth than go to the trash. This is also usually done with self reminders that getting rid of your child is illegal, she said. 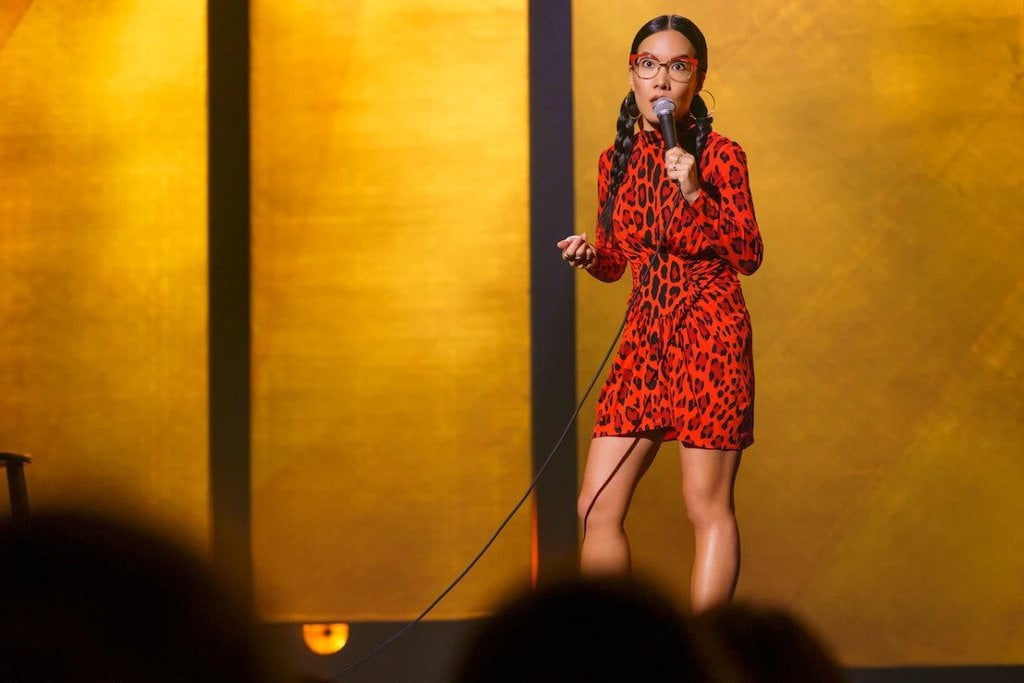 More About Her Marriage

Ali Wong also wrote about her marriage in a memoir she released in 2019 — Dear Girls: Intimate Tales. Untold Secrets, and Advice for Living Your Best Life. In the memoir, she revealed she had signed a prenup before getting married. Because of the prenup, she said she became more motivated to make her own money because she knew how much she can’t depend on her husband. She also said how much her dad praised the “gift of fear” and that this prenup scared her so much, but it’s probably the best thing that could have happened to her and her career.

Matcha tea is a Japanese green tea traditionally drank unsweetened and hot. However, many modern ...

Everyone needs and deserves a bit of rest and relaxation after a long and stressful day. What ...

Is Botox Really Going to Be the Next Big Weight Loss Trend?

Due to its muscle-freezing effects, botulin, or as it’s better known as Botox, is widely used to ...