Singer and songwriter, Carrie Underwood, had an emotional night at this year’s Grammy Awards. She not only take the stage but also went home with an award. The country star won in the category of Best Roots Gospel Album for her first gospel record My Savior. This is the eighth Grammy win in her career so far. Later on, she took to social media to share an emotional statement. 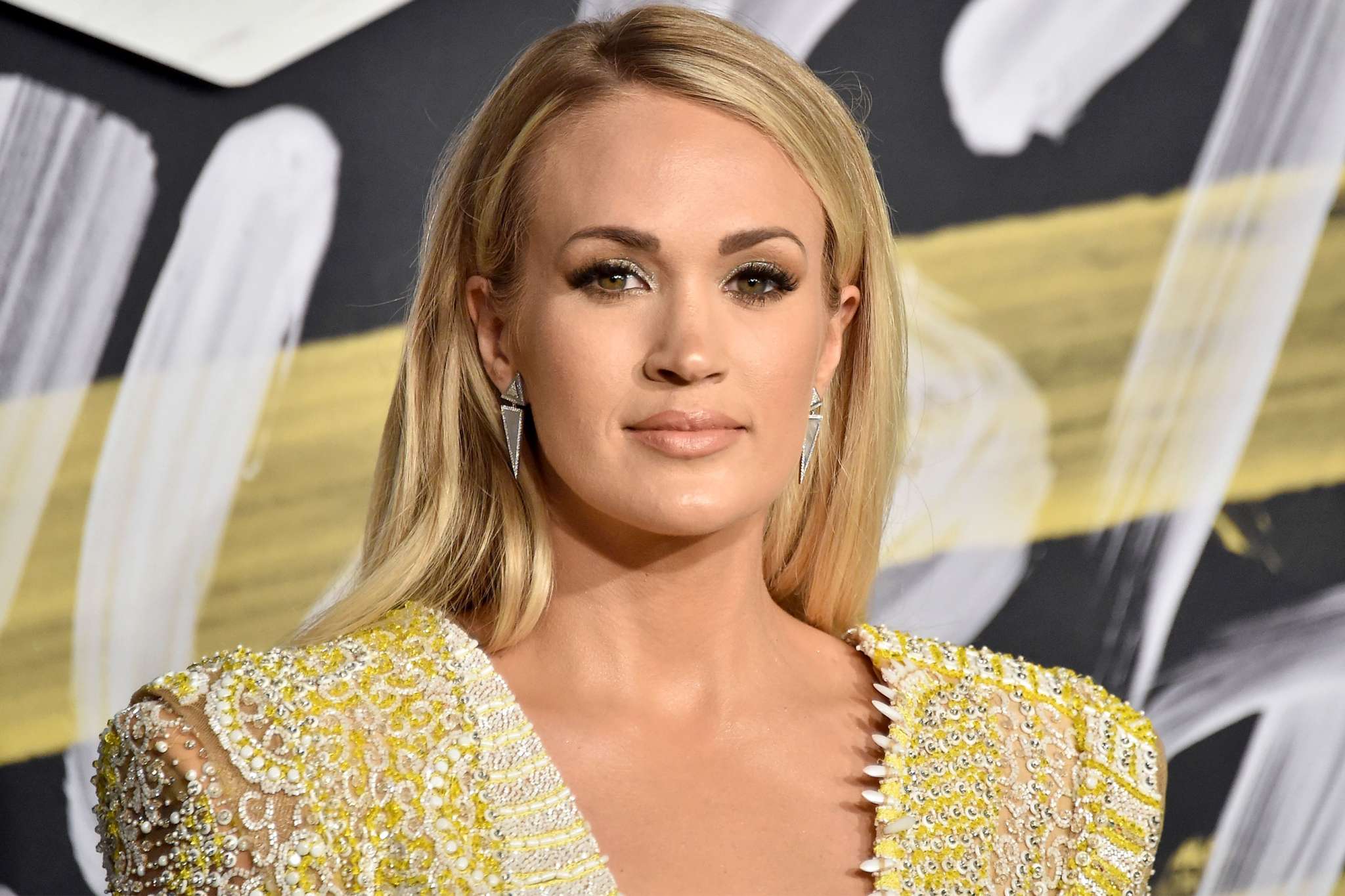 The singer expressed her gratitude for the award she received, as well as the night she had at the awards show. She posted pictures of herself from the night and some with her husband, Mike Fisher, on the red carpet. She wrote “I WON A GRAMMY!!!!! I love this album (#MySavior) so much and I truly believe it is the most important album I have ever made!”

She continued by thanking everyone who has supported her and stated she is eternally grateful. She finished up with excitement about the fact she got to sing her song “Ghost Story” on stage at the Grammys. Her audience took to the comments to congratulate her on the win. One commenter even wrote that they stood up during her performance because they thought it was so good. 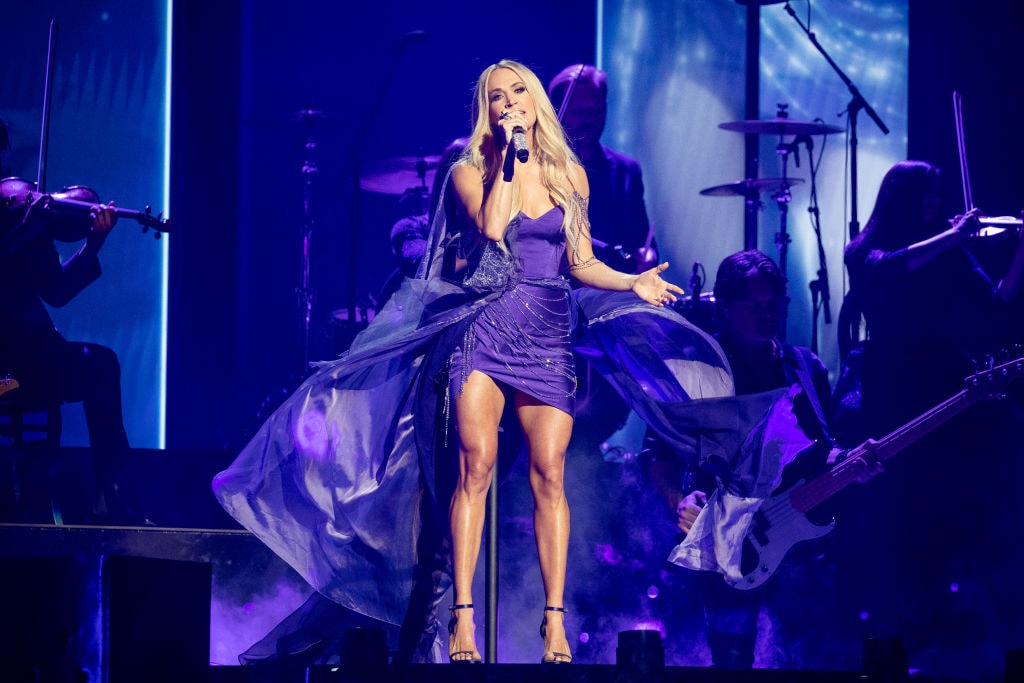 Carrie was nominated for two awards and she got to take home one of them. The other nomination was for her collaboration with Jason Aldean for Best Country Duo/Group Performance. They lost to Brothers Osbourne.

The singer-songwriter took the stage to perform her new single “Ghost Story” at the MGM Grand Arena in Las Vegas. She left the room pulsing with incredible energy after her dynamite performance with her signature strong vocals. Carrie Underwood looked stunning during her routine, dressed in a purple mini-dress with her very toned legs on display. She also had crystal string detailing on her skirt and a cape that blew in the wind.

Everything Moms-To-Be Should Know About Vaccine and Pregnancy

There is surely a lot of weight when it comes to answering whether pregnant women should get the ...

Just because summer may be close to its end, it doesn’t mean you can’t enjoy summer dishes all year ...

The Three Best Duvet Covers of 2021, According to Reviews

Comforters, duvets, quilts, and shams — when it comes to bedding, you have a ton of options. If ...