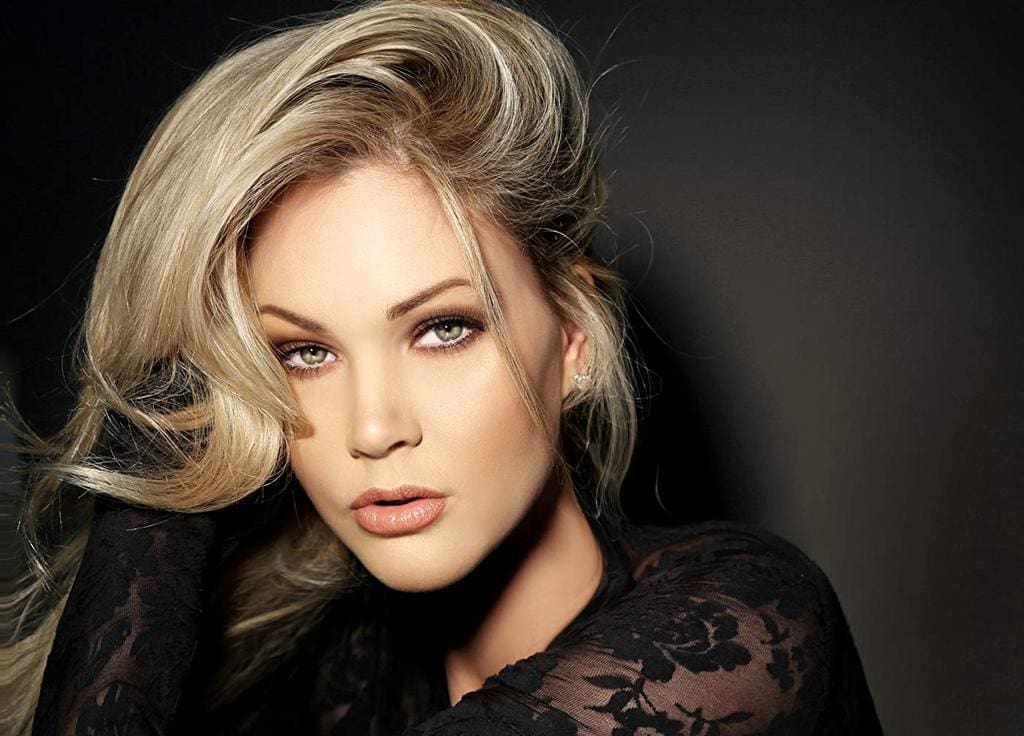 Shanna Moakler is sharing the way she feels about her ex-husband Travis Barker. The model and actress discussed family during a recent interview with Entertainment Tonight, following her elimination from Celebrity Big Brother earlier this week. Barker and Moakler share 22-year-old stepdaughter Atiana (whose father is famed boxer Oscar De La Hoya), as well as 18-year-old son Landon and 16-year-old daughter Alabama.

Their Kids are Her Top Priority

“My children are my top priority, and I believe Travis and I agree on that,” Moakler, 46-year-old, added. “That is possibly the sole point of agreement between us, but our children and their happiness come first. As a mother, all that counts is that the Kardashians be kind to my children. As long as people are content, and this is key.” 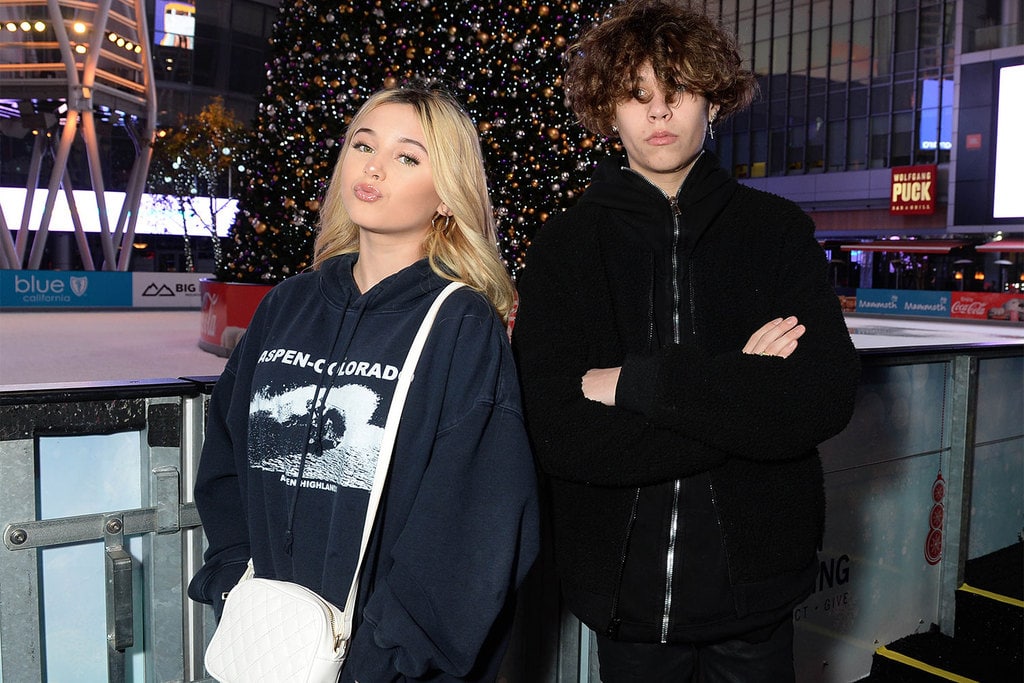 Moakler also addressed claims that she is “obsessed” with Travis Barker’s new relationship in the aftermath of his engagement to Kourtney Kardashian.

Moakler Is Not Obsessed with Travis Barker

“I’m really just not,” she stated. “I’m in a relationship and it’s awesome and it’s not something that is centered in my world, which is why I was so excited for this Big Brother opportunity, because I wanted the US to see me for who I was.” She then added that she wants people to see her personality and her fun side. She formed a friendship with Lamar Odom, who was married to Kourtney’s sister, Khloé Kardashian, during her time in the Big Brother house. 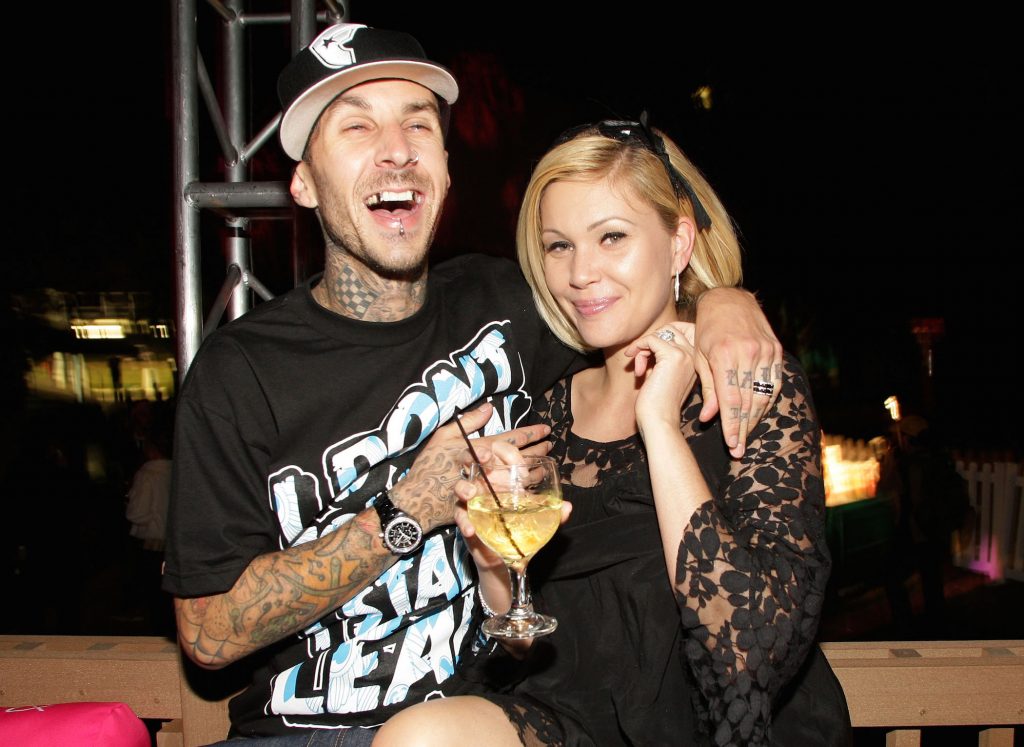 Aside from the rumors about Travis Barker, Moakler also talked about Odom, saying that he was a nice person and a blast to play with. She says that Odom still cares about Khloé and she thinks that’s very sweet of him. Shanna claims that Odom is aware that Travis Barker is now engaged to a Kardashian as well and this is one sort of a connection between the two.

Shanna was married to Travis Barker from 2004 to 2008, but last October the Blink-182 drummer popped the question to Kourtney. This made Moakler take a break from social media, announcing on her Instagram profile that it is “temporarily closed for spiritual maintenance.”

A couple from Tennessee recently welcomed their first son via surrogate, just three days before the ...

The Perfect Summer Camp Care Package for Pre-Teens and Teens

Sending children to summer camp is great as it allows them to make new friends, change their ...