Shelby Lynch is a girl with spinal muscular atrophy type 2, a genetic disorder that affects the nerve cells controlling voluntary muscles. Back in 2020, she decided to hop on a TikTok trend and post a video of herself and her boyfriend, who is also using an electric wheelchair. In just a few hours, the video gained a lot of attention and Lynch got a lot of TikTok followers. Now, two years later, she’s continuing to post videos debunking misconceptions about her disability. Her videos have over 15 million likes! 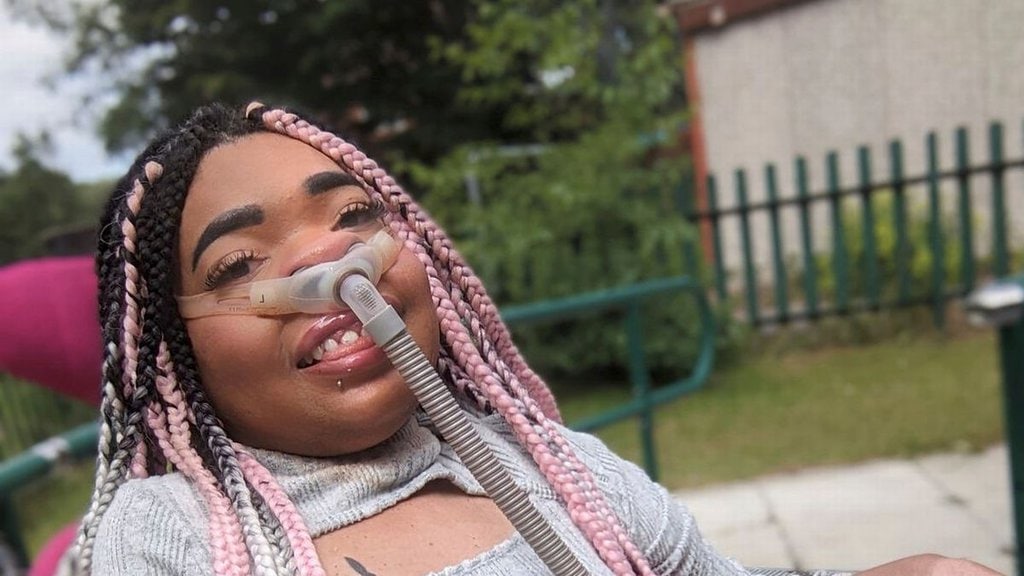 One of the goals Lynch has is to show others that people with disability are the same as everybody else. She shared that she thinks the more people with disability talk about it, the more this message will spread. Another girl, Tiffany Yu, who has one of her hands paralyzed also started posting about her disability. She saw a video by another creator with a similar disability doing their hair in a totally different way to hers, so she decided to show how she does it. She’s also showing her followers how she’s doing her nails, applies mascara, and ties her hair in a ponytail. 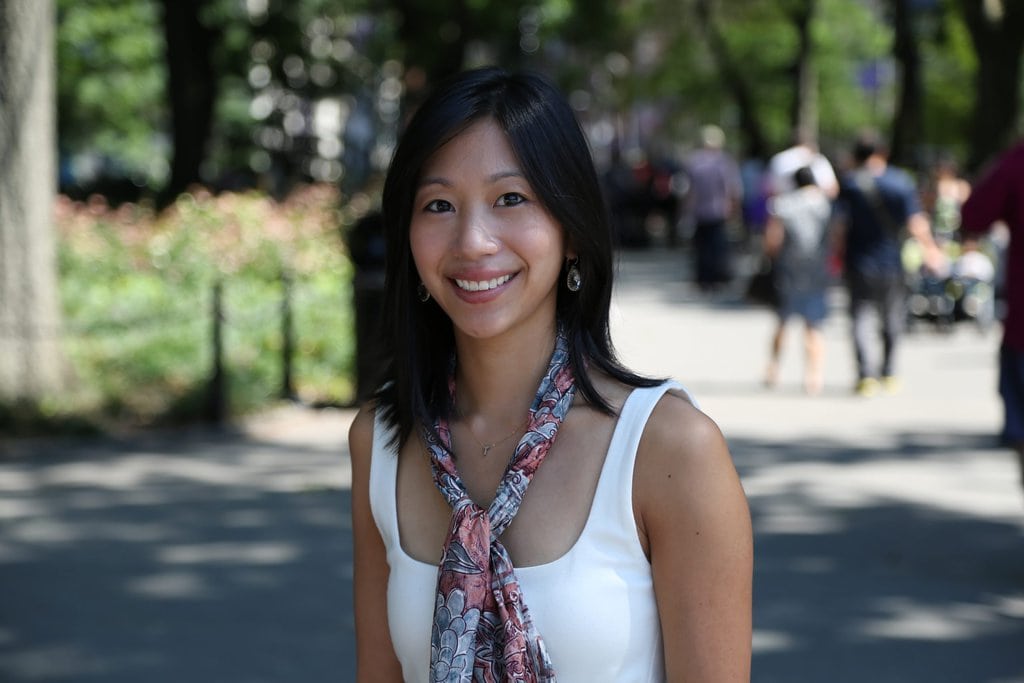 There’s More to It

While many of these TikTokers spend hours answering the questions of their followers and talking about their disabilities, they also want to show the world that there is so much more to them. Some of the creators are showing their makeup skills, others are sharing more about their life and dating. Sharing their stories on social media is helping people who have been isolated and feel objectified because of their disability to find a community and reclaim their narrative. The normalization of disability can help young disabled people greatly and change a lot the trajectory of their lives in terms of self-advocacy. 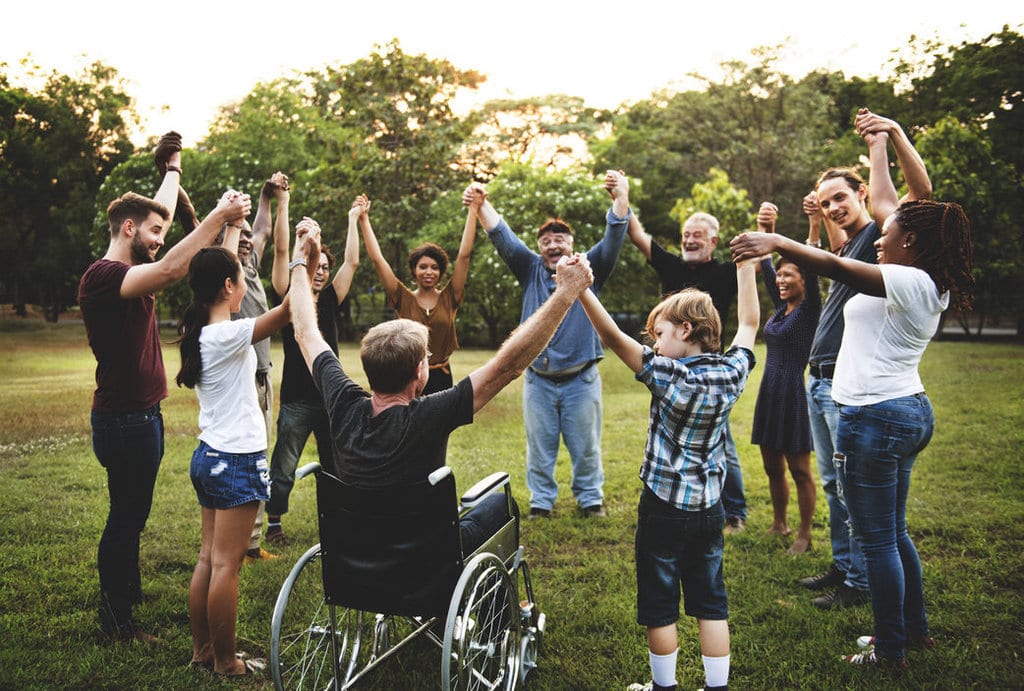 Many of these creators never had anyone to look up to when they were growing up. For most, their disability was not represented in any way in common media and this made them feel very much alone. This is the reason many  TikTokers keep creating videos and sharing about their life with a disability. It doesn’t only help others but also the creators themselves, with building up their self-confidence. It’s an important movement that will change the lives of many young people and hopefully, many people with disabilities will not only be included but actually accepted.

Fans of DIY Can Make Homemade Soap by Following These Steps

Christina Aguilera recently posted a long Tweet about Britney Spears to show her support with ...