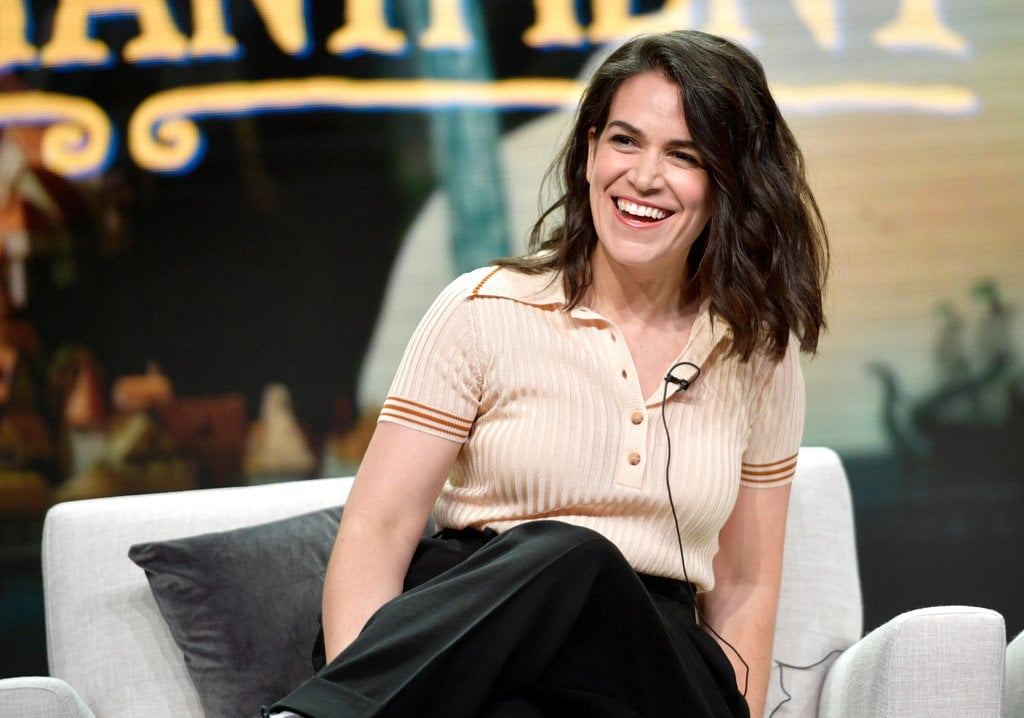 Exciting times are ahead for Abbi Jacobson and Jodi Balfour, who just got engaged! Jacobson, who is the star and co-creator of Amazon Prime’s A League of Their Own series, recently shared the happy news with the world and celebrated the occasion with her co-stars.

An Engagement and a Red Carpet Premiere for Abbi Jacobson

Although Jacobson and Balfour began dating in 2020, the couple made their red carpet debut at the Los Angeles premiere of A League of Their Own earlier this summer. The Broad City alum and the charming South African actress celebrated one year together last October, and it seems like everyone is excited about their engagement. Jacobson’s co-stars, Chanté Adams and D’Arcy Carden, were among the first to express their happiness for the couple on their social media accounts. Jacobson even responded to Adams’ post by saying that the engagement “was not a secret” and hiding it “was not a thing.” 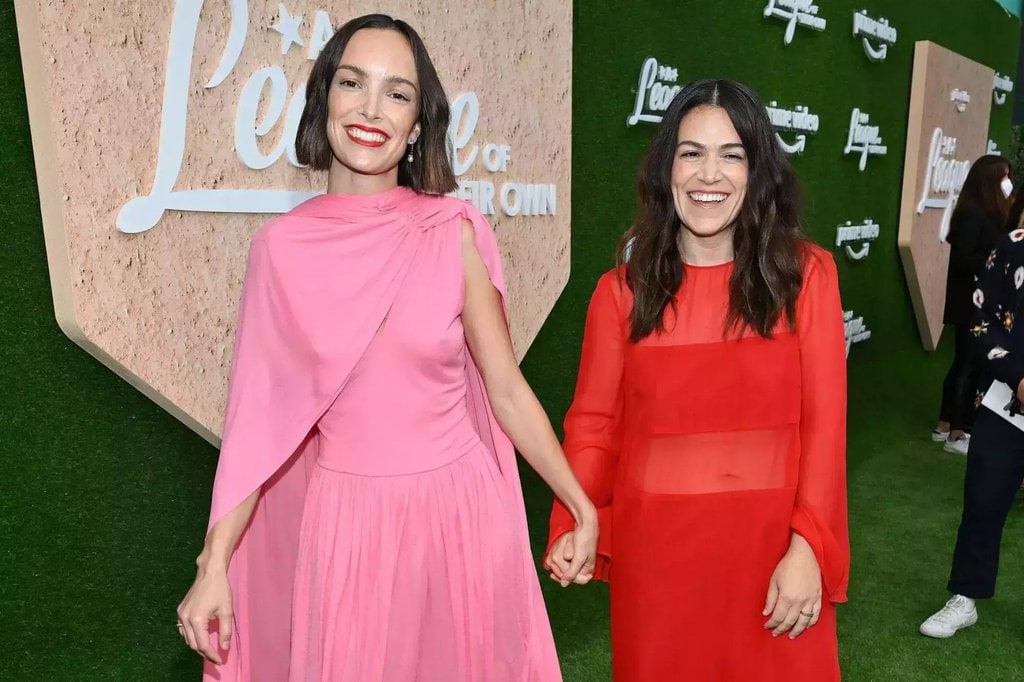 While Abbi Jacobson is an established name in Hollywood, fans probably recognize Balfour from her appearances on Apple TV+’s For All Mankind, as well as The Crown, Supernatural, and Ted Lasso.

Creating A League of Their Own Was Really Important to Jacobson

Amazon Prime’s A League of Their Own is an adaptation of the famous 1992 film of the same name focusing on the WWII era of women’s professional baseball team. The project was especially dear to Jacobson’s heart as it honors the stories of LGBTQ+ women in the 1940s. Viewers can expect a deeper look into what it was like to play baseball at the time and be a queer woman in the league. 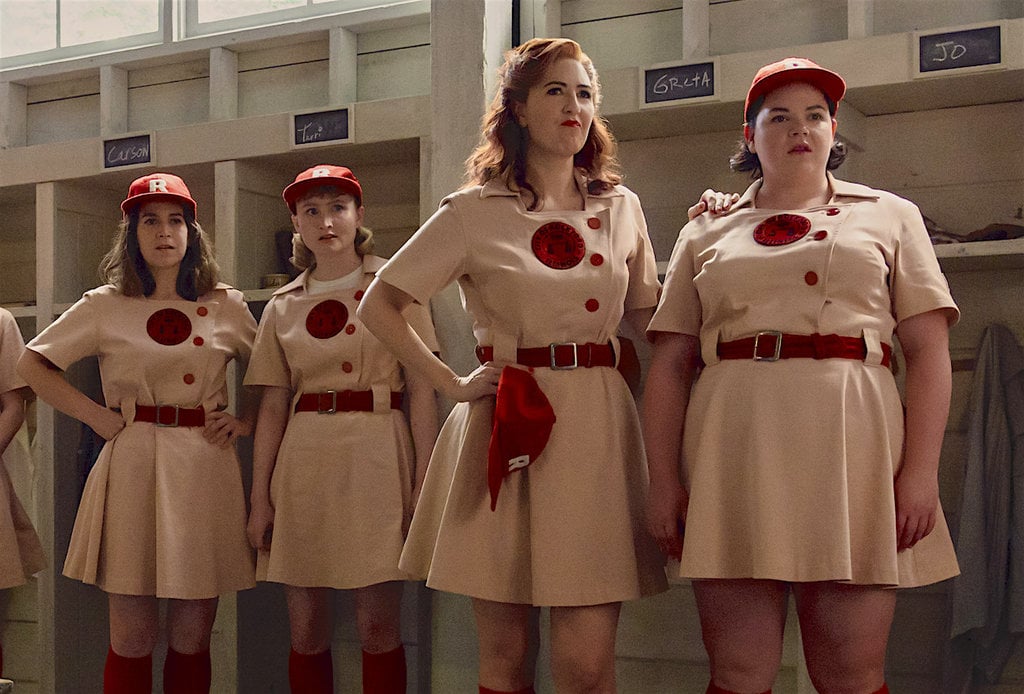 What made things extra special for Abbi Jacobson and the entire series was that the crew had none other than All-American Girls Professional Baseball League alum Maybelle Blair serve as a consultant on the show. Blair, aged 95, even came out publicly as a result of Jacobson creating the show.

You can now stream A League of Their Own on Amazon Prime Video.

Does Caffeine Actually Work When it Comes to Skin-Care Products?

It seems that using caffeine for skin-care products and routines is currently trending, and ...

Nostalgia On TikTok: Users Are Obsessing Over the Early 2000s