Matt Austin is a news anchor in Orlando, Florida, and he destroyed those who thought they could comment on his daughters’ appearance for a homecoming dance. He took a photo with his teenage girls before they went off to homecoming and posted it on his Facebook page. The picture went viral quickly, but it was getting a lot of negative comments about the girls’ choice of clothing for their high school dance. 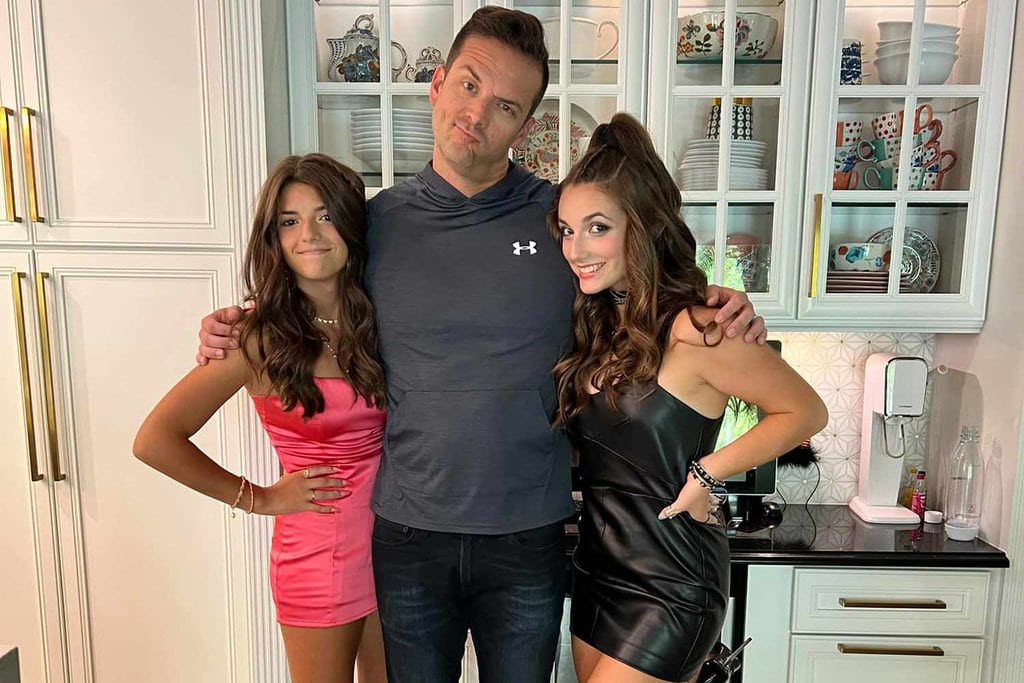 When Matt posted the photo of him and his daughters on Facebook, he never suspected it’d cause such controversial comments. People started coming down on him for letting his girls dress so provocatively. Some said their attire looked like they were asking for it and that they’d distract boys in school if they dressed like that. Horrible comments ruined a beautiful moment with his girls, but he knew how to get back at all the loudmouths. 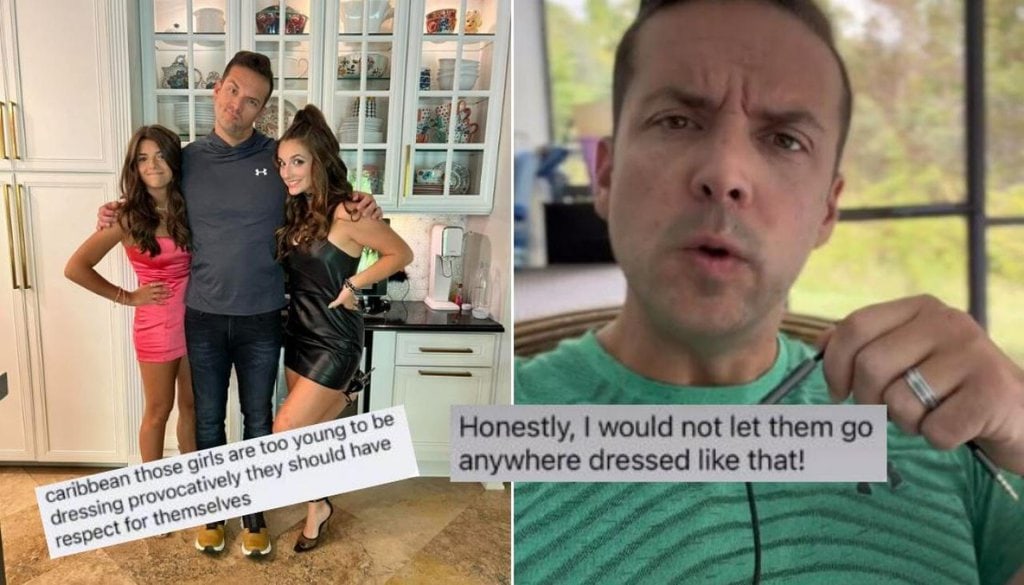 The response Matt Austin created was considered a hero’s response by many. He made his point and proved that fathers should always stand up for their daughters, no matter what. He said it’s not his daughter’s job to keep boys focused or behaved. He told the public his girls should feel free to wear what they want without worry. He crushed it as a protective dad! 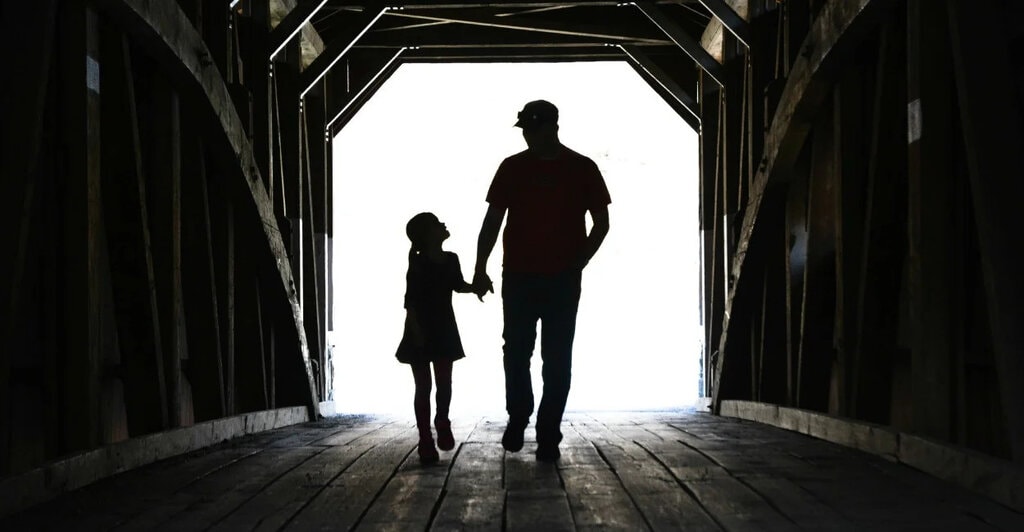 In his video on TikTok, Matt Austin explained why he’d never control what his daughters wear. He explained that he’d never allow his daughters to hate him for making arbitrary rules just because of a photo gone viral. He also said his daughters must learn that a man shouldn’t tell them what to wear – ever! And he didn’t want to teach them to lie to him to get away with certain outfits. 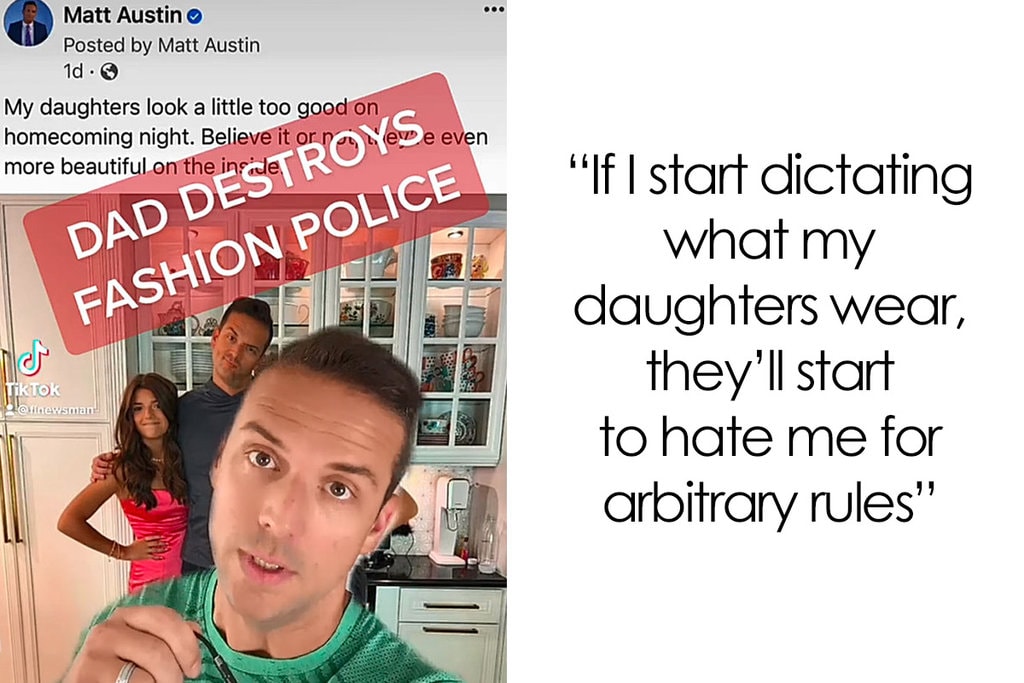 Many agreed with the angered father, Matt Austin, that people shouldn’t be making such comments. He even said that he’d be most angry if, as adults, his daughters go on to make such comments on other people’s viral photos on their fathers’ Facebook.

There are a lot of choices to be made when painting a room. Choosing a paint color is the first ...

It’s been a long six years since Adele graced our earbuds with new music, and our waiting time is ...

If you love true Asian flavors and are looking for a delicious family meal, this recipe is for you! ...