While the CDC guideline says a person should exercise at least 30 minutes a day, many wonder if that half an hour is truly enough to compensate for all the time people spend sitting. That is not a very difficult question to answer because short research into the topic shows that 30 minutes of daily exercise will not cancel out an entire day of sitting. So, it is key to add more movement to a daily routine to counter the effects of a sedentary lifestyle. 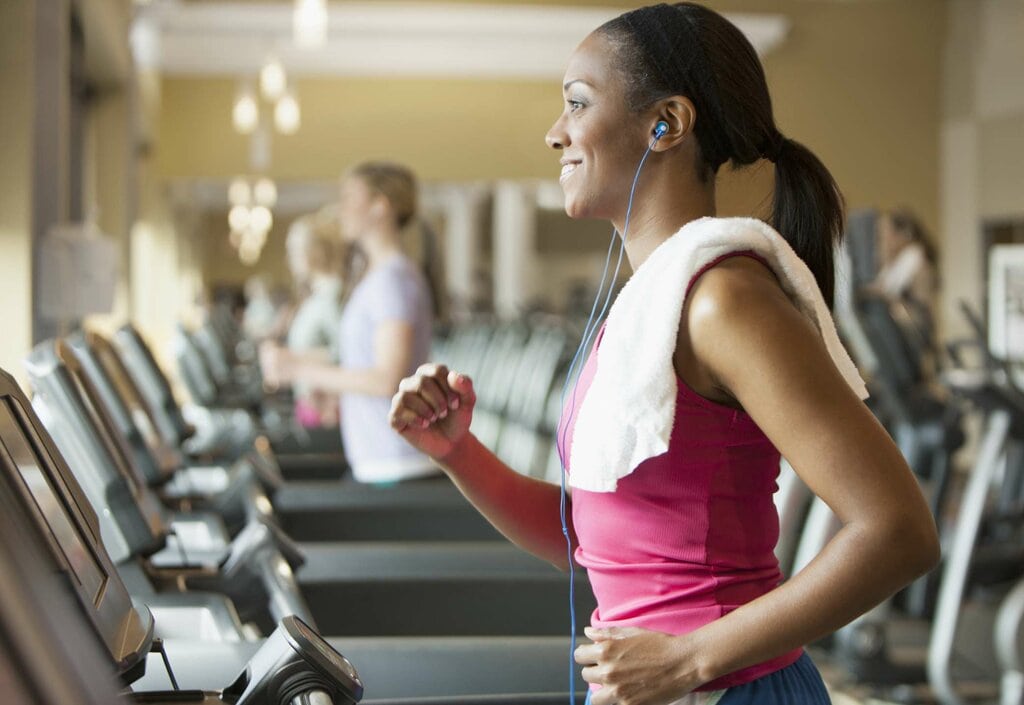 Most people know that spending long periods sitting down isn’t good for the body. Doctors and physical therapists say that it can cause poor circulation while weakening gluteal and large leg muscles. Poor posture may also cause spine discs to compress more than they normally would and accelerate their degeneration. There is also a large body of research showing that sitting for long periods and a sedentary lifestyle is detrimental to long-term health. A recent study following some 100,000 participants determined that sitting for eight or more hours a day correlated with a higher risk of cardiovascular disease and even death. Meanwhile, sitting for less than four hours a day and exercising every day reduced those risks significantly.

30 Minutes of Exercise Can Be Enough but Not for Everyone 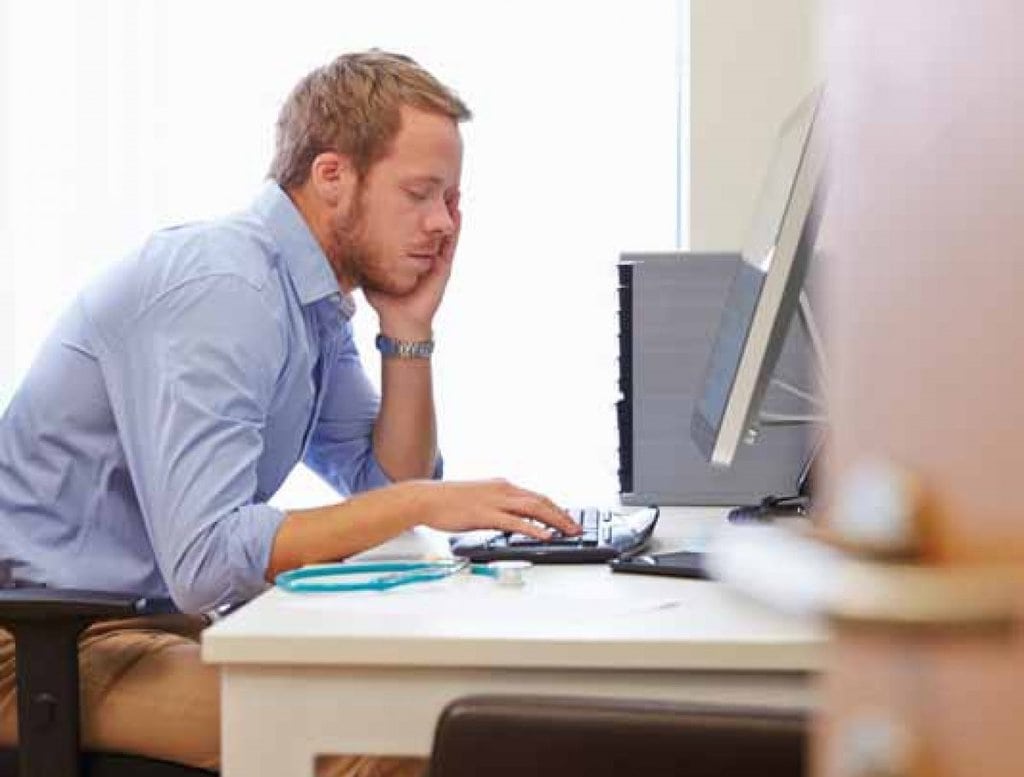 Other studies looked at the benefits of getting 30 minutes of daily exercise. After following over 130,000 people for about 14 years, researchers determined that half an hour of exercise reduced the risk of death by about 80% percent in people who sit for less than seven hours a day. However, those 30 minutes of exercise had a less positive effect on people who spent seven to 11 hours sitting and no positive effect on people who have over 11 hours of sitting a day.

Creative Ways to Exercise Can Make Everything Simpler and Easier

Researchers recommend that people who work for eight hours a day sitting should do about an hour of moderate to vigorous exercise a day. Getting two to four hours of light activity before and after work is a great way to counter the hours of sitting down. Good ways to invest in physical activity include getting a treadmill in the TV room, taking a dog out for a long walk in the morning, or doing house chores before work. Stretching and doing squats after exercise is also useful. Some people also prefer to invest in a standing desk. A good way to keep things in balance is to dedicate more time to physical activity during the weekends.

Inspired by the shelters of Scandinavia and the charming bothies of Scotland comes one of the ...

Britney Spears Was In Shock During Her 2003 Diane Sawyer Interview

Recently, Britney Spears broke her silence regarding her infamous interview with Diane Sawyer in ...